Ecuador dismantles network dedicated to the trafficking of foreigners 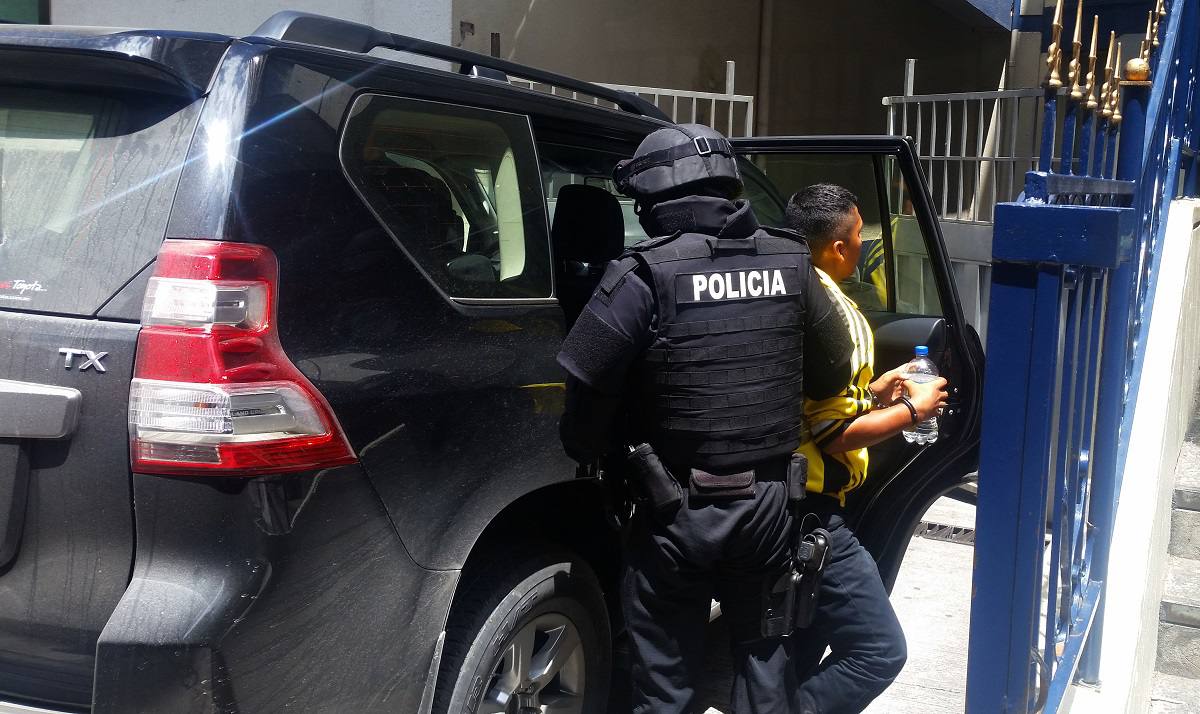 A simultaneous operation in five provinces made in the early hours of Wednesday, led to the arrest of eleven people who would be related to an alleged network dedicated to the recruitment and trafficking of irregular migrants from Haiti and Cuba. A total of 16 police teams were deployed in the operation called Exodus.

Pichincha, Carchi, Imbabura, Sucumbios and El Oro were the provinces where the raid on 16 properties, including housing and hosting sites occurred. Telephone follow-ups and analysis carried out to suspects for more than four months allowed to define the zones and routes used by the network.

According to the Attorney General´s office, the band was composed of Ecuadorians, Haitians and Cubans, who would contact foreigners (Haitian majority) in Peru, and then transported them by land through illegal ways from southern Ecuador to border towns such as Tulcan, Carchi ; and Lago Agrio, in Sucumbios.

People in an irregular situation entered to Colombia by land and fluvial clandestine ways.