It is a compendium of the situations that during ten days of paralysis led the productive sectors to register losses of more than $ 2.3 billion, according to preliminary figures from the Chamber of Industries of Guayaquil based on billing from January to August. 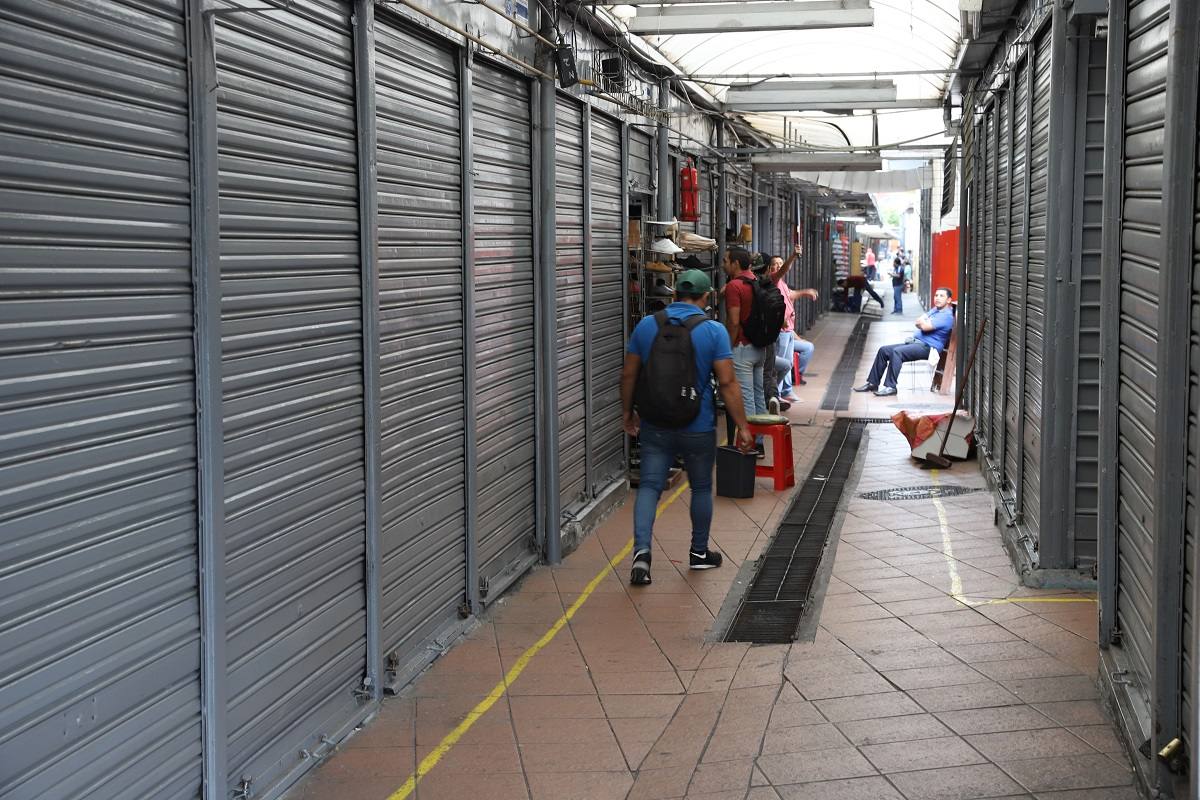 The report analyzes branches such as agriculture, commerce, manufacturing, transportation and other economic sectors that reported losses of $ 230 million a day, with manufacturing and commerce being the most affected.

Businessmen report $ 120 million losses per day
The manufacturing industry lost a daily average of $ 30 million in local sales and $ 8 million abroad. In this area there are branches with greater affectation than others, especially the dairy industries and others that supply supplies that are transported from other provinces.

Agriculture and livestock lost $ 12 million in local sales and stopped exporting around $ 5 million a day; while transportation decreased its revenues by more than $ 17 million, which corresponds to 55% of its activity, according to the Chamber.