The technical secretary of Public-Private Partnerships, Roberto Salas, assured this Tuesday that the Ecuadorian Government intends to give a boost to this type of undertaking to promote national and foreign investment in the country. 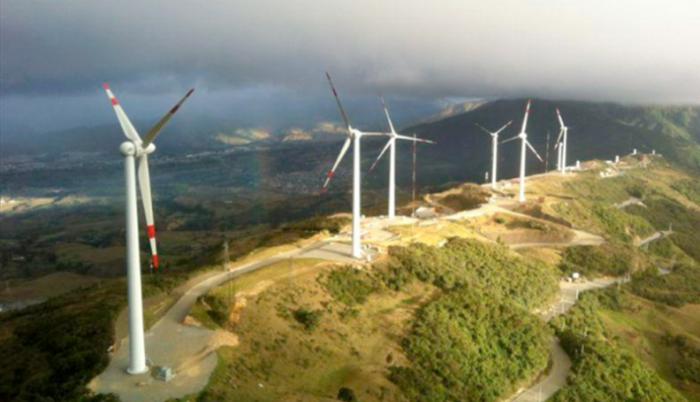 Ecuador seeks that the private sector can participate in different areas of investment in projects in hydrocarbons, mining, renewable energy and infrastructure, among others.

At a working breakfast with the Official Chamber of Commerce of Spain in Quito (Campesa), Salas stressed that “investment is a means for economies to grow, for the generation of employment and fundamentally for the prosperity of the countries and their citizens “.

Therefore, the Executive of Guillermo Lasso considers it one of the ways to carry out his investment portfolio, which includes projects for some 30,000 million dollars until 2025.

Ecuador seeks that the private sector can participate in different areas of investment in projects in hydrocarbons, mining, renewable energy and infrastructure, among others.

For this, it has recently created the Technical Secretariat for Public-Private Associations and Delegated Management, directed by Chambers, which will have the objective of attracting, facilitating and maintaining private investment through alliances with the State.

Attached to the Presidency, the Technical Secretariat will have, among other objectives, to coordinate inter-ministerial actions to attract and preserve private investment, and to facilitate and accompany the private sector in that access, sometimes complicated by the public sector.

Salas stressed that behind the decision is “a new standard of collaboration” with which it is sought “to generate a culture of structuring projects, with good risk control, which takes into account their social and environmental sustainability.”

The Government of Ecuador has begun to change the legislation to encourage investment with the recently approved Economic Development Law, which already includes some tax advantages, and in 2022 it intends to approve a labor reform and another focused on investment, with new parameters that underpin legal certainty.

“The new regulation seeks to modernize the public-private partnership and change the type of incentives. That it not only has a fiscal approach, but also legal security, and under the principles of efficiency, quality, integrity, sustainability and transparency,” said the high Commissioner.

A little more than 65 businessmen affiliated with the Chamber participated in the event, whose president, Carmen Sánchez-Laulhé , highlighted the important role that this institution should play in generating rapprochement between companies and public administrations, to become an ally and a relevant actor in the business, economic and social development of the country.

Burgers, pizzas and chicken, among the most consumed in delivery restaurants in Ecuador