The trade deterioration touches the role of Guayaquil 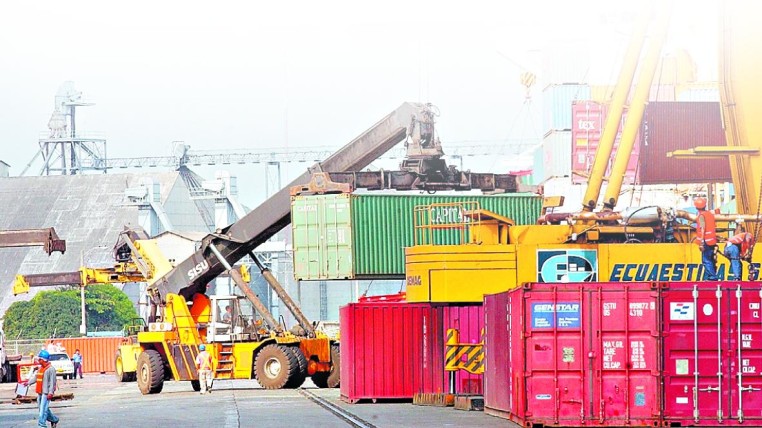 The port city, the commercial city, the port. Its own attribute is like a condemnation to Guayaquil in a time of economic crisis in which it has decided to be tackled, by government order, through trade restrictions. Safeguards on imports and, earlier, the quality or labeling requirements, and the certificates have compressed the trade in the country. And thus the economy of Guayaquil.

And the reverse gear is reflected in employment. In December 2015, the commercial activity agglutinated 18.9% of the jobs. And a quarter later, in March 2016, it recorded one point less: 17.8%.