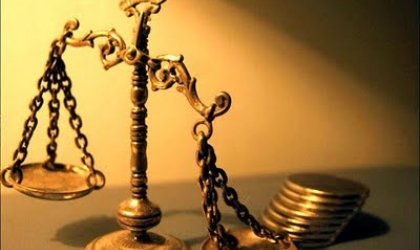 The trade balance for the period from January to May this year recorded a surplus of 483.44 million dollars, surpassing the 2013 scenario in which for the first five months of the year, the figure was negative in 625.86 million dollars.

The production of domestic enterprises have also improved, as non-oil exports increased by 12.9% compared to the same period in 2013.

Among the products that have raised their sales abroad are: shrimp (32.2%) and juices and canned fruits (28.8%).