Ecuador is not included in Forbes list of richest countries 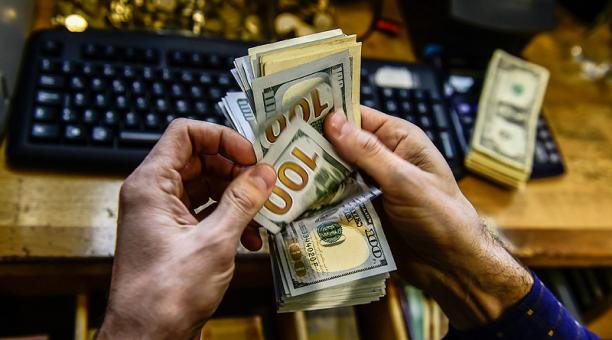 The names are (almost) always the same. A bad deal, which rarely happens, or a sudden change in the stock markets, can temporarily change your position on the list.

This is what often happens, above all, with those who head the list: Jeff Bezos, Bill Gates and Warren Buffett, whose fortunes range between USD 94 billion and 78 billion, according to the ‘Real Time’ listing of Forbes magazine.

Beyond these three billionaires have a US passport – the fourth is the Spanish Amancio Ortega, owner of Zara stores, each continent and each country has its own tycoon.

This is how North America concentrates eight of the top ten in the ranking: seven from the United States and one from Mexico. Which are the other two? Spain, with the clothing czar at the head, and France with Bernard Arnault, President and CEO of Louis Vuitton.

But according to a study done by How Much and published by The Wall Street Journal. In South America there are at least 6 of the people with more money in the world:

“Ecuafútbol” and “Full Play” have operated since 1998