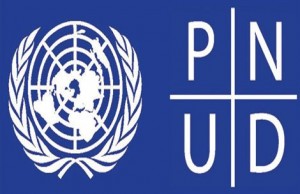 Ecuador was one of the most sustainable countries in the development pace, according to the Report of the United Nations Development Program (UNDP).

Ecuador is currently ranked 98 (out of 187 countries), according to the Human Development Index (HDI). According to this,the country is classified as a nation with high human development, which would have an average of 7.6 years of schooling, life expectancy would exceed 7 decades and 12.3 years of schooling between the expectations.

Diego Zorrilla,UNDP representative in Ecuador, noted that this high position would be the result of the social investment done by the government in key areas such as education, health, employment and social security.”Ecuador has state policies in these fields and thus seeks to reduce persistent vulnerabilities that occur through out the life cycle”, he said. According to the international standards, the country would have reduced the incidence of poverty by more than 22 percentage points since 2003 and expanded the middle class that now represents about a third of the population. Poverty would have been reduced by over 50%.

According to UNDP, Ecuador would currently meet with 7 of the 8 Millennium Development Goals (MDGs) Summit raised in the United Nations. The missing objective to improve is the maternal mortality that would not reach three-quarters (75%) as the ideal.

Paraguayan are still displaced by floods after two months