Ecuador is the sixth best country in the world to make friends, according to a poll 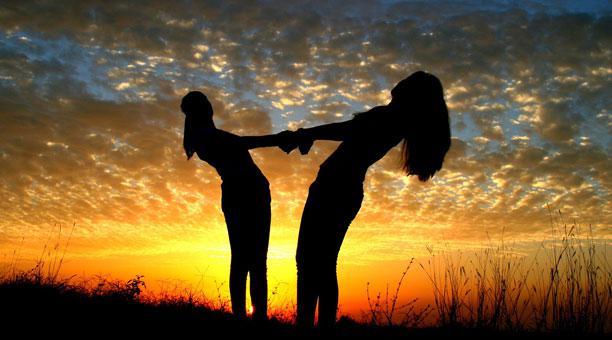 Internations, a network of expats with local communities around the world presented the report: ‘Expat Insider 2016: The World through the eyes of expats.’ More than 14 000 people from 174 nationalities and 191 countries or territories took part in the survey whose aim was to demonstrate how those who reside outside their home countries live or work. Among other results, the research, which focuses on 67 countries, found the nations where it is easier to make new friends. Ecuador ranks as number six in this branch of the survey.

Surpassed by Mexico, Malta, Costa Rica, Romania and Ukraine, Ecuador demonstrated in this category being one of the world leaders. However, regarding the ‘Expat Insider 2015’ report, the country has dropped five places in that category. That is, in 2015 it stood in the first place.