Ecuador  tops the list of the few Latin American countries   that have managed to improve their business environment in the last three months, according to a report released Tuesday by the Brazilian economic studies center Getulio Vargas Foundation (FGV). 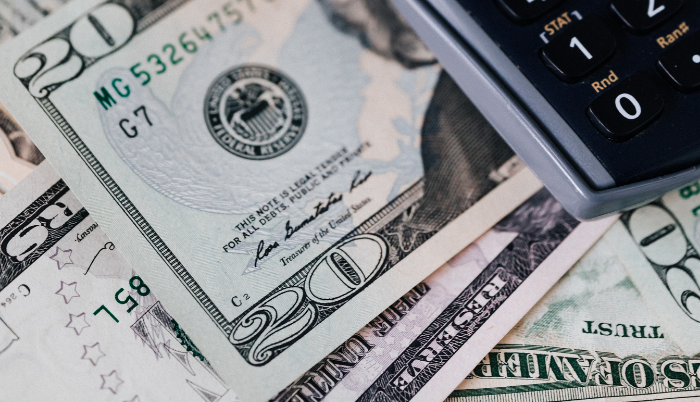 The so-called  Economic Climate Indicator (ICE),  measured every three months based on the analysis of economic experts from  Latin America , advanced 34.7 points in Ecuador to 117.5 in this fourth quarter compared to the previous one.

It is the largest increase among the ten  Latin American countries  analyzed by the entity, of which only half obtained positive results.

These five countries have an  ECI  in the considered “favorable zone”, that is, above 100 points, except Bolivia, whose average score now stands at 87.3 points.

The ICE is obtained from a weighting between the Current Situation Indicators (ISA) and the Expectations Indicators (IE).

Ecuador, Uruguay, Colombia, Bolivia and Paraguay  advanced thanks to the good performance they obtained when analyzing their current situation, with variations above  40 points.

However, this group of countries registered worse expectations, except for  Colombia.

In general, the business environment in Latin America plummeted from 101.4 points to 80.6 points between the third and fourth quarters of the year, interrupting the recovery that had been observed since the second quarter of  2020.

Among the reasons for this decline are the lack of confidence in economic policy (67%), political instability (37%) and corruption (25%), according to the Getulio Vargas Foundation.