Ecuador: no progress in the Odebrecht case 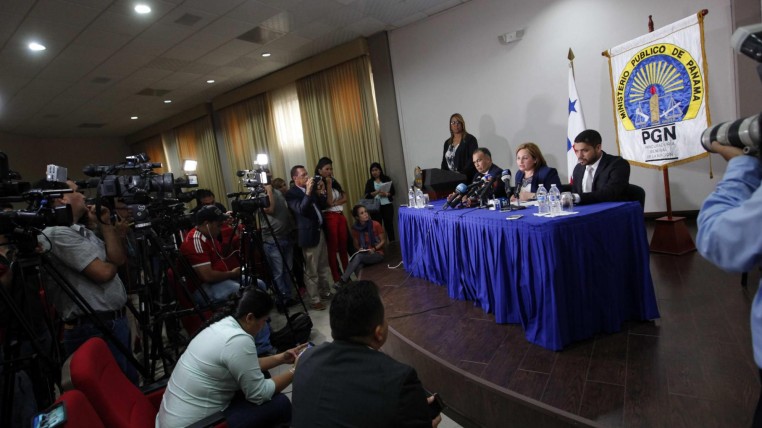 The key day in the Odebrecht plot finally arrived: the release of judicial information in Brazil. The date, expected by the Ecuadorian political class, has resulted in mere symbolism. At the end of the day, Ecuador remains on tenterhooks like 162 days ago, when the Brazilian company confessed having paid bribes to government officials.

Yesterday, the legislature opened the corruption debate with some pressure: the request of Jaime Olivo (Pachakutik party) so that the Plenary demands to the US Justice the publication of the names of those involved, something former President Rafael Correa refused to do since last December. There were no changes. 70 negative votes of the ruling party Alianza PAIS truncated the possibility (I).

6.2 M earthquake recorded in the border with Peru