As covid-19 spreads around the world, hackers take advantage of this situation to spread viruses that affect both businesses and home users . 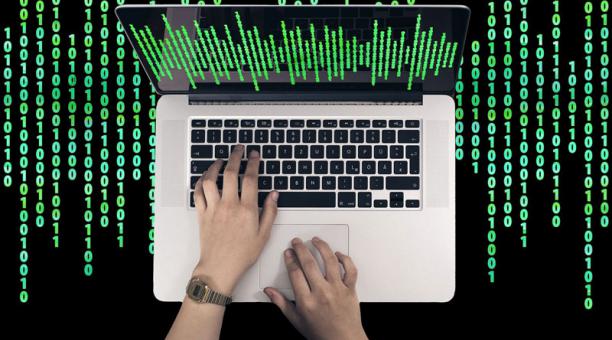 Among the countries most attacked by computer worms are Russia , Germany , China , the United States and Brazil .

Ecuador does not get rid of these malicious programs. According to the security company Kaspersky, our country has remained in position 49 within the statistics of countries with the highest incidences of malicious software or malware.

At the Andean level, according to cybersecurity specialist Galoget Latorre, Ecuador ranks first in ‘ransomware’ attacks, followed by Bolivia and Venezuela. This malicious code allows the hijacking of data that is only released when a ransom is paid.

Security incidents in companies soared between 2018 and 2019; but the attacks stopped being massive and became more specific. It was precisely ‘ransomware’ that proliferated.

In Latin America, in 2018, Ecuador and Venezuela suffered the highest number of attacks on their companies (22%), followed by Chile , Costa Rica and Panama with 21%.

In 2019, attacks on companies continued in Latin America , especially in countries such as Mexico and Peru. Ecuador ranked fourth in the region in terms of companies with this problem.

The teleworking modality, due to the pandemic, brought with it a greater number of attacks. In Ecuador , the ‘ESET Security Report 2020 for Latin America’ report indicates that 70% of the companies that work with this antivirus brand in the country reported security incidents. This value, in fact, was the highest in the region, only equaled by Paraguay, which also registered that percentage.

In the first weeks of this year a proliferation of ‘malware’ is observed. One computer threat that prevails is the one called JS / Adware.Atocari, with an incidence of 20.16% among the viruses detected in the country.

The security firm CheckPoint maintains that, since the beginning of January 2020, more than 16,000 new domains related to the coronavirus have been registered and about 20% of them were classified as potentially dangerous.

Latorre points out that this year an increase in new variants of computer threats, greater complexity and forms of infection is expected. For this reason, it is necessary to take measures to reduce the impact of ‘malware’, which is achieved through user education .

The first barrier of protection is passwords . These must be complex, unique to each service, and must be changed frequently. Also, it is important not to open links of unknown origin, not to download programs from unofficial sources and not to use pirated software , as these have hidden malicious codes .