Ecuador presented its squad for the World Cup 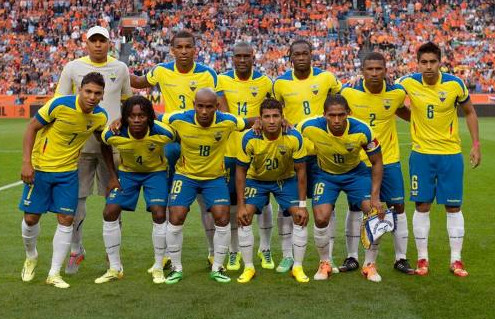 Ecuador yesterday announced the names of the 23 members of the team that will play the World Cup Brazil 2014.

The list was made ​​official by the Ecuadorian Football Federation through its Twitter account and is headed by  captain Antonio Valencia, player of the Manchester United.

Images of faces serve to NSA for intelligence purposes