Ecuador provides $ 112 million for the purchase of radars 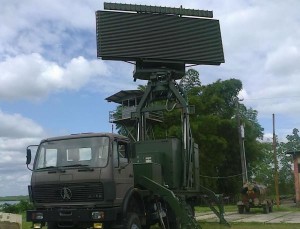 The Government prepares the purchase of new radars for border surveillance as confirmed by the Security Coordinator Minister, Fernando Cordero.

“Purchasing of new radars was already authorized for $ 112 million. This is a public process and it will become transparent. What we have to do in the Ministry is to authorize public expenditure …” explained Cordero.

In 2009, the Government signed a contract with the Chinese company CETC for $ 60 million for the purchase of some radars. Four of the devices were installed at the border, but did not work because they could not connect to the national air system.

Cordero said that the radars were already returned and investment recovered in full. “We recovered all the money, 100%, we did not lose a single penny.