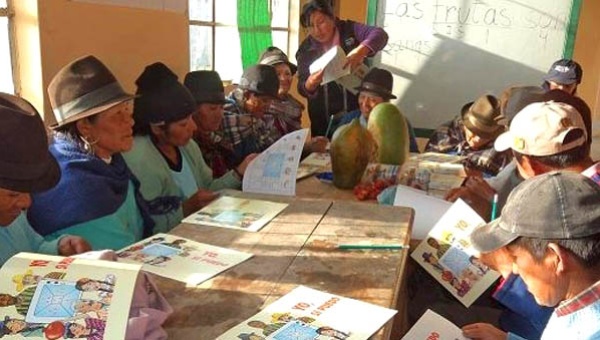 The United Nations Educational, Scientific and Cultural Organization (UNESCO) granted the King Sejong Prize to Ecuador for being one of the countries that have the most progress on the issue of literacy. This was announced by the Ministry of Education on September 8.

The award was presented as part of the conference for the International Literacy Day, held in Dhaka (Bangladesh).

The Ministry said that the award is a recognition to the effort of some 5,000 Ecuadorian teachers who work to acheieve the eradication of illiteracy in the country.

In addition, it added that the project of Basic Education for Youth and Adults in Ecuador was started in 2010 after a population and housing censusthat showed data, where about 680,000 people over 15 years old could not read or write in the country.

Armed Forces ​​will have a Cyber Defense Command