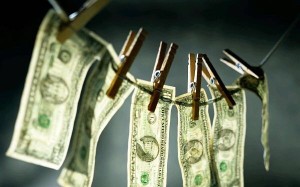 The Financial Action Task Force (FATF) published its updated list of deficient countries in the fight against money laundering and the financing of terrorism, in which Ecuador is maintained with Algeria, Indonesia and Myanmar.

The FATF, which requested its members and other jurisdictions to implement measures against Irán and North Korea for the risk that involved the financial transactions with them in terms of money laundering and terrorist financing, in a statement cited other countries still under observation and some that are no longer for having met this commitments.

About Ecuador, the FATF noted that despite the progress made and the commitments of senior political leaders, “it has not made sufficient progress in implementing its action plan, and certain strategic deficiencies remain,” the FATF said in a statement.

Specifically, it said that it has to establish and implement “adequate procedures to identify and freeze terrorist assets” and “clarify procedures for the confiscation of funds related to money laundering.”