To the supermarkets of New York, Phoenix and Miami, in the United States, will arrive the first export of fresh Ecuadorian grape, harvested in the Mejía canton, one hour from the capital. 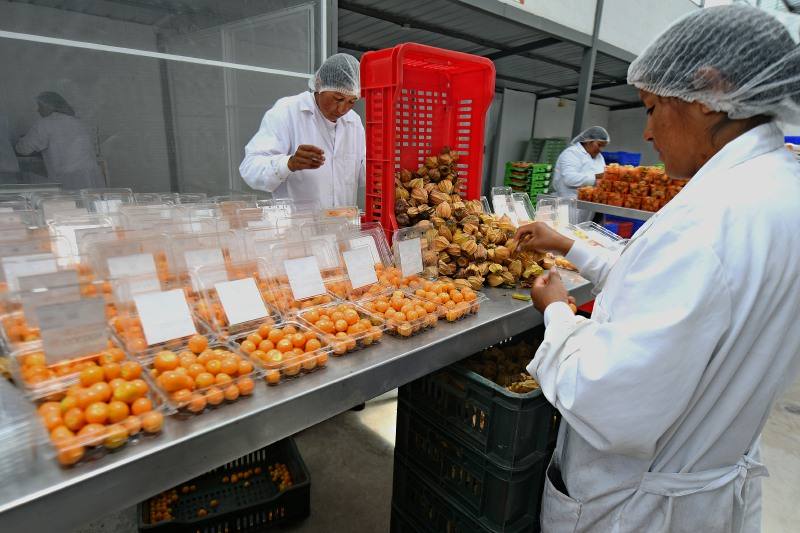 The Golden Spirit company makes the first shipment. They are boxes in several presentations for an amount of about $ 11,000 (3,500 kilos), says manager Dennis Brito.

Reaching that market took 20 years, because they had options such as cold treatment, for 15 days, the product had to be at 4 degrees Celsius, which was going to damage the fruit or determine fly-free areas that involved more work of four years.

These are the products and sectors that export the most in Ecuador
The company already exports to Germany, Canada or England and has plantations in six provinces. “It’s a giant opportunity, because the demand for fruit in the United States is growing tremendously.”

The grape from the time it is sown until it is harvested takes six months. Then for 18 consecutive months it is harvested every week. With the expectation of more demand, the company has planted more than 150,000 plants. Brito adds that in Colombia the grape industry in 2018 moved about $ 120 million. At your discretion, it may be an option for the Sierra.

So far in 2019, 14 thousand kilograms of fresh grape fruit have been exported to 41 destinations on three continents.

For the Minister of Agriculture, Xavier Lazo, who attended the sea shipment of a producing farm, is an extraordinary opportunity for peasant family farming or for agro-exporters. Stresses the nutritional properties of the grape to have vitamins, fibers and minerals. And that can be consumed as fruit and in salads.

He said that in January the grape strengthening program begins. With BanEcuador they propose that the product has a credit term of five years and not three. May the first year have total grace and the second, partial grace.