The agreement refers to the ordinary capital shares of the organization, which will allow progress towards a new capitalization, approved in March 2022. Minister Pablo Arosemena met with the IMF and other organizations in the United States. 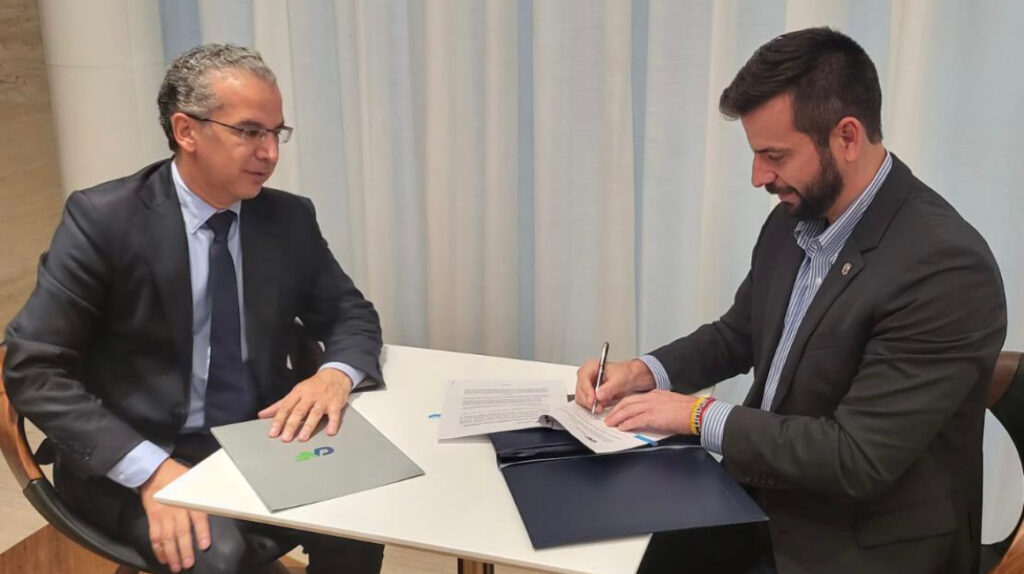 The Ecuadorian Minister of Economy, Pablo Arosemena, signs the agreement with CAF, in Panama, on July 20, 2022, to access a new capitalization.

The Government of Ecuador signed an agreement with the Development Bank for Latin America (CAF), which will allow it to get closer to the benefits of the new capitalization.

In a statement, the Ministry of Economy and Finance reported that the subscription took place in Panama, where CAF is holding a meeting of its board of directors and which Minister Pablo Arosemena attended , as part of his international agenda.

The agreement refers to the ordinary capital shares of the organization, which will allow progress towards a new capitalization of USD 7,000 million , approved last March by the CAF shareholders’ meeting, and of which Ecuador is one of the beneficiary countries. .

With this signature “ties are established between Ecuador and CAF, a natural ally, so that the financing of productive investments continues to grow and move our region forward,” Arosemena remarked.

The minister also highlighted the importance that the Government of Ecuador assigns to future cooperation to strengthen and support social programs in the country.

On his side, the president of CAF , Sergio Díaz Granados, pointed out that the organization is moving forward with a renewed agenda to be the green bank for economic reactivation.

At the meeting, a CAF support agenda was proposed for the economic and social reactivation of the region, aimed at improving people’s quality of life.

The IDB leader reaffirmed to Arosemena the institution’s support for the private sector, the conservation of the Galapagos Islands, the socioeconomic development of the Amazon, and economic reactivation through small and medium-sized enterprises (SMEs) and infrastructure.

The minister also held meetings with authorities from the World Bank and the International Finance Corporation (IFC), belonging to the World Bank group; as well as IDB Invest, entities that promote and support the development of the private sector in Latin American countries.

The minister presented to them the economic plan for the reactivation of the country with a social focus.