Ecuador starts its mango exports and expects to send 12.5 million boxes of 4 kilos

In the United States, the mango business operates according to the harvest seasons of the producing countries of Latin America. When Brazil finishes placing its production, Ecuador enters to export its mangoes. 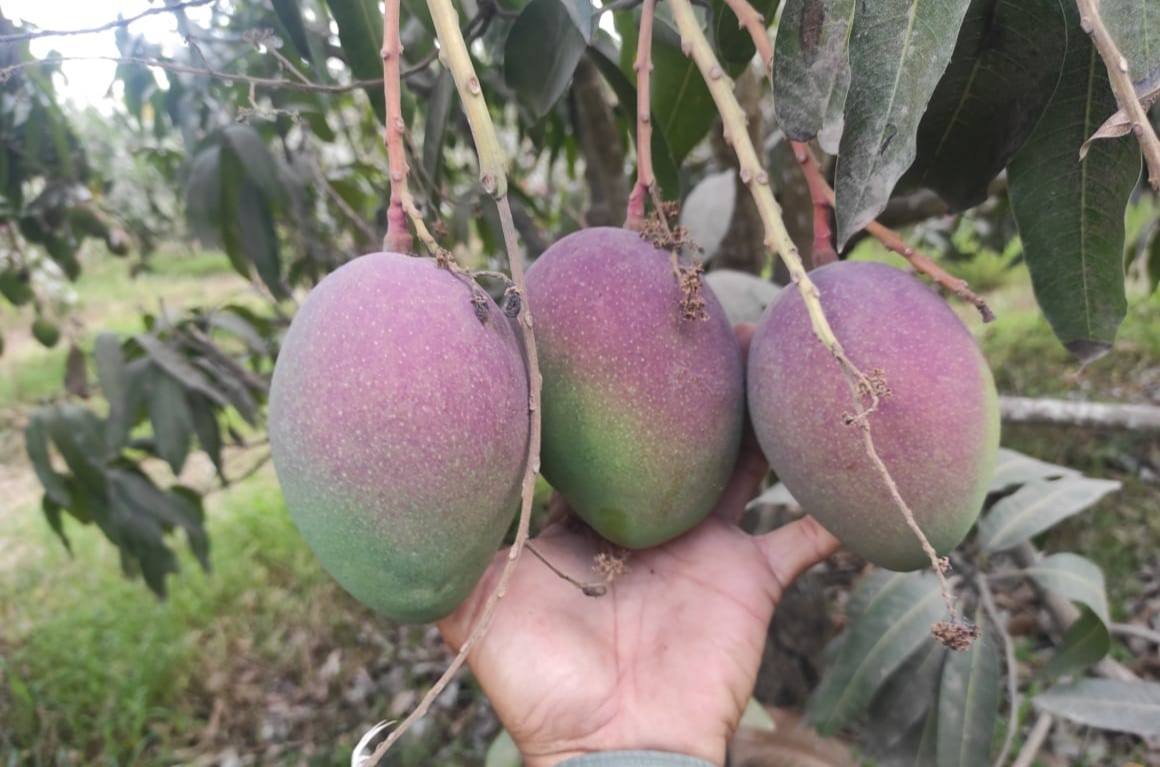 Ecuador starts its mango exports and expects to send 12.5 million boxes of 4 kilos

The harvest in the country started the third week of September with the collection of the yellow varieties, the earliest. And these weeks of October have begun the first shipments of Tommy Atkins, the red-colored mango that is most exported to the United States, a market that captures more than 80% of production.

As the harvest is moving, producers preliminarily estimate that this campaign could be around 12.5 million 4-kilo boxes, a decrease of 3.8% compared to the 13 million boxes shipped in 2019.

Bernardo Malo, president of the Fundación Mango Ecuador, points out that the drop in production is linked to the climatic conditions registered this year. “The climate plays an important role, it has been cold in times when a little heat is necessary for cultivation, this has an impact on production”, says Malo.

Added to this is the fact that mango is an alternating crop in its production, that is, one year it registers a high level and the next it tends to decline. This is something that field management tries to mitigate.

In Ecuador, 100 farms grow mangoes for export of the Tommy Atkins, Ataúlfo and Kent varieties . It is estimated that there are about 5,500 cultivated hectares.

Jorge Luis Pino, commercial manager at a container transport agency, estimates based on the averages of the last three seasons that this sector exports some 2,500 containers of mango.

Producers report that the impact generated by COVID-19 on consumption habits also has an impact on the purchase structure of this fruit.

For this campaign it is believed that the shopping channel in supermarkets and delivery could grow compared to the points of sale in squares and markets due to the fact that there are consumers who avoid going to these spaces.

At the price level, Malo assures that this campaign (September-January) aspires to have healthy prices for the sector. “At the moment the transition between Brazil, which is the country that precedes us in production, is adequate, not abrupt and that is good, we hope that prices will remain at good levels,” he says.

Jesse García, executive of the company La Produce Distributors of Los Angeles, explains that when Ecuador starts up, Brazil withdraws because it has higher costs and that makes it easier for the Ecuadorian fruit to enter.

In the specialized portal Fresh Plaza , García specifies that large and small fruits, size 10 and 12, are expected from Ecuador.

Mango is a product that, to be exported to markets such as the United States, undergoes strict controls and phytosanitary monitoring in order to avoid the fruit fly plague.

The Agency for the Regulation and Control of Phytosanitary and Zoosanitary (Agrocalidad) has deployed more than 50 technicians in the different certification points of the fruit that are going for export. (I)

María Paula Romo says that the car in which Andrés Arauz is driving belongs to Jorge Chérrez’s partner, involved in the possible Isspol scam