Ecuador received with satisfaction the invitation of the Council of Europe to adhere to the Convention on counterfeiting of medical products and similar crimes (Medicrime). 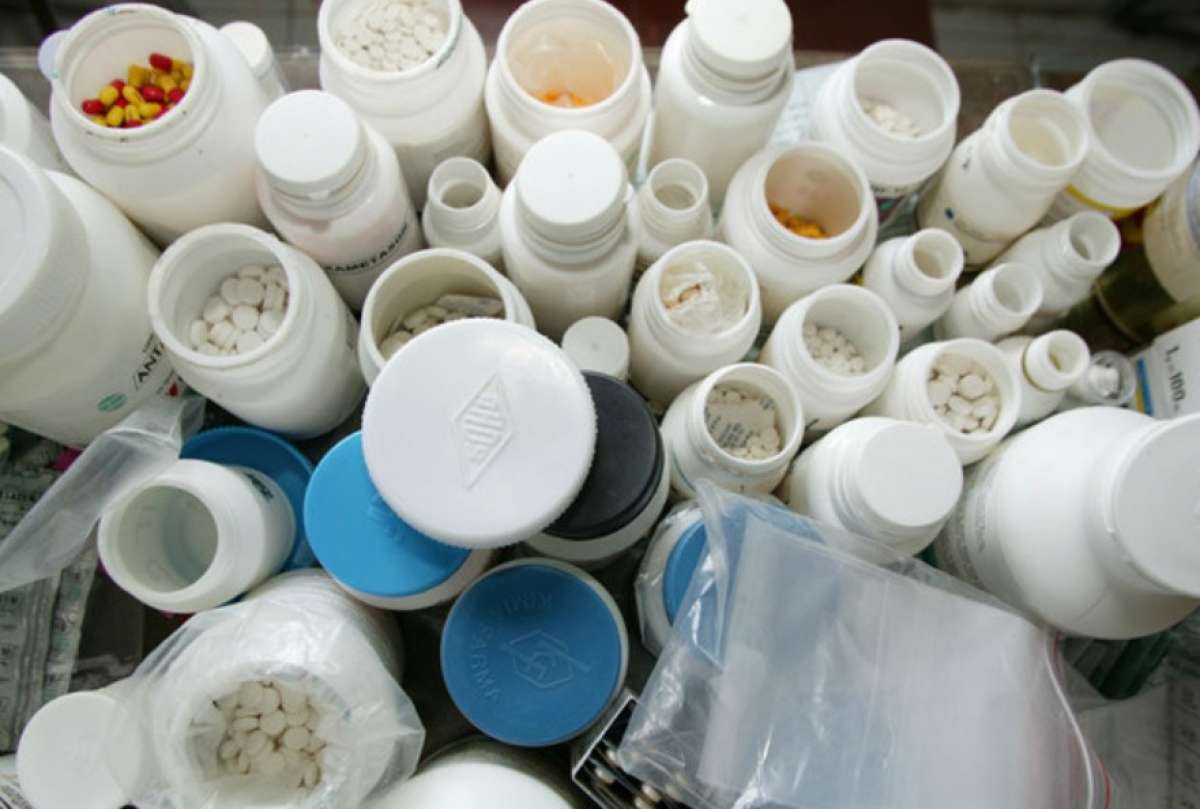 After a process of inter-institutional consultations, started in 2019, Ecuador becomes the first country in America to be invited to be a State party to the Medicrime Agreement.

This convention is the first international treaty that establishes a set of legally binding common definitions to combat counterfeiting of medical products and similar crimes.

The treaty requires States parties to adapt these definitions to their national legislation, thereby establishing uniform legislation that facilitates the criminal prosecution of these crimes.

The Ministry of Foreign Affairs and Human Mobility, since 2019, coordinated a consultation process in which the State Attorney General’s Office, Council of the Judiciary, ministries of Government and Public Health, National Police, Senae, SRI, Arcsa, University participated of the Hemispheres, among other public entities and the academic sector, after which these institutions recommended by consensus the country’s adherence to the agreement.

With the signature and ratification of Medicrime, Ecuador will have an international legal framework that allows the punishment of crimes of falsification and adulteration of medicines, medical equipment, and related documents, crimes that in the country have increased alarmingly.

The Foreign Ministry will take the necessary steps for the prompt signature and subsequent ratification of the instrument.

Since 2015, Ecuador has seized several tons of counterfeit medical products, mostly from other countries.

The country’s adherence to this agreement, which entered into force in January 2016, will allow the manufacture, supply, supply and trafficking of counterfeit medicines to be prosecuted as a crime.

The agreement lays the foundations for cooperation with specialized international organizations such as Interpol, Europol, the United Nations Office on Drugs and Crime, the World Customs Organization and the World Health Organization. (I)