President Lenín Moreno confirmed that the request from municipalities and private institutions to import the vaccine against covid-19 was accepted. However, to do so, they must approve the requirements established by the National Agency for Health Regulation, Control and Surveillance (Arcsa).

The President confirmed the news during his speech on the radio program ‘De Frente con el Presidente’, broadcast this Tuesday, February 23, 2021. Moreno assured that the Government will be attentive to compliance with the guidelines for the importation of the vaccine. 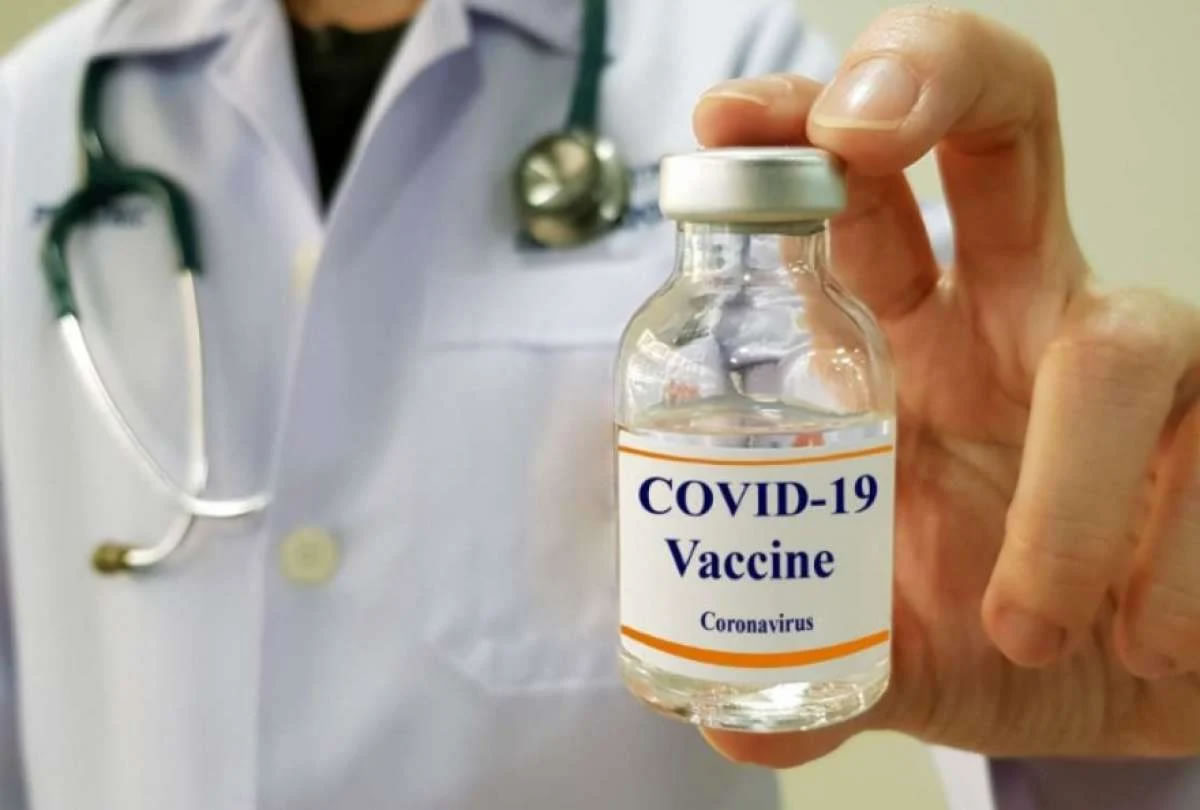 “I have given the disposition to the Minister of Health, Juan Carlos Zevallos, to organize in the next few days, the possibility that vaccines are imported directly by the municipalities,” he said. However, the President revealed that he has doubts about this procedure.

Zevallos will have to evaluate the applications, prior to being qualified by ARCSA to allow the acquisition of the biological. The WHO established, initially, that only governments could negotiate and manage the amount of the antidote to the pandemic.

“If there are institutions capable of complying, I don’t see any inconvenience in granting the permit. We have to know that not all pharmaceutical companies want to sell to private people ”, Moreno clarified in the radio interview.

Mayors such as Quito and Guayaquil publicly expressed their interest in buying the vaccines on their own. In this way they hope to accelerate the process of immunization to society. In the case of the capital, Mayor Jorge Yunda said that he will have 20 million dollars, from the budget for road works, to purchase the vaccine.

A little over 24,000 doses of the Pfizer vaccine have arrived in Ecuador. The President explained that the delays were due to non-compliance by the US laboratory in the production of the antidote. On Wednesday, February 24, 17,000 new doses will arrive.