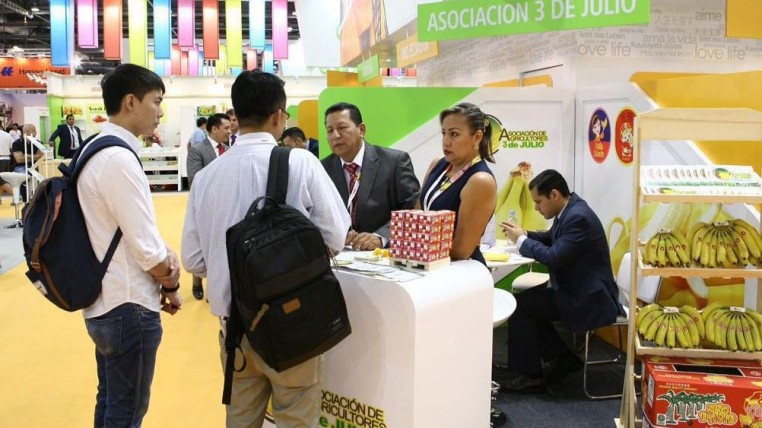 Ecuador has not only managed to conquer China with its shrimp, the country also does it with its bananas. In the first half of this year, the country became the second largest supplier of this fruit, with a stake of 21.24% in that market.

The data was released in the framework of the Fruitlogistic Asia Fair, the most important exhibition of fresh fruits of that continent, which began yesterday in Hong Kong. The international event serves as a stage for 15 Ecuadorian companies to expose their production of bananas, mango and dragon fruit before the Asian giant.

Ahmed Valencia, representative of the Soprisa bananas trading company, spoke of the opportunity this represents for the country to increase its shipment volumes to that market. According to the Central Bank of Ecuador (BCE), only from January to June the country sold $ 298 million to that nation, compared to the $ 1,139 it bought.