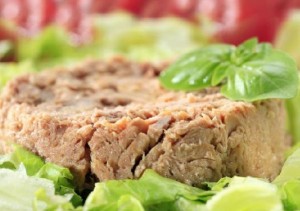 In an interview with El Expreso daily, Guillermo Moran, president of the Inter-American Tropical Tuna Commission (IATTC), talks about the situation of the sector in the country and the meeting 21 countries will hold in Guayaquil to talk about the resource, its preservation and markets.

Moran says that the industry has grown over the last 25 years in number of vessels and processors, and this number is reflected in exports.

There are currently 109 ships with encirclement nets, that fish around 250,000 tons per year, of nearly 450,000 that are captured in this part of the Eastern Pacific.

He also notes that Ecuador is the third processor of tuna worldwide, since in addition to the nearly 500,000 tons it processes, the country purchases to industrialize.

Finally, “Ecuador seeks to be a regional tuna processor, such as Thailand, which works with more than one million tonnes, without having boats. They are a collection center. The country processes 600,000 tons of tuna per year. ”

How could the drug of the Ecuadorian diplomatic be sent?