Ecuador trusts in the elimination of Schengen visa for Ecuadorians 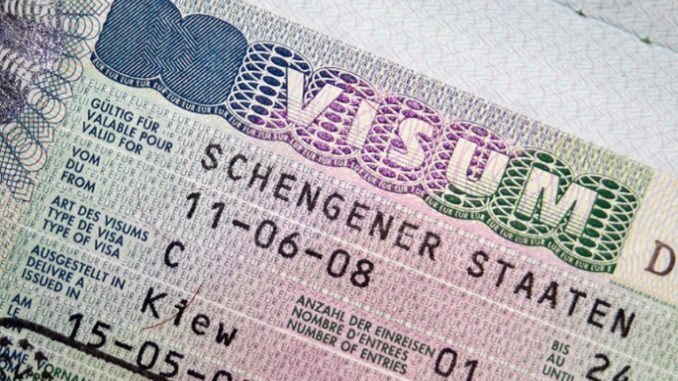 The Ecuadorian Minister of Foreign Affairs and Human Mobility, José Valencia, was confident today of achieving a positive result “in the coming months” for the elimination of the Schengen visa for the citizens of the Andean country.

“We trust that in the coming months there will be a positive result,” Valencia said in an interview with Efe while reiterating his gratitude to the Spanish Government for the support and solidarity to the Ecuadorian request.

Asked if the elimination could be expected for this year, the head of the diplomacy said: “We would hope so, but it is very difficult, they are chronograms and times that are marked by the work dynamics of the European Union”.

He commented that the suppression of the Schengen visa is an “Ecuadorian aspiration, much in terms of equity. There are very few Latin American countries that still do not have access to this exemption.”

In his opinion, Ecuador’s subscription to the Multiparty Trade Agreement with the European Union, which entered into force in 2017, could facilitate the process’s completion and noted that they require other European countries to join Spain and support Ecuador’s request.

The management, according to Valencia, has had “a very positive reception”, in countries like Greece and others that he preferred not to specify until the support is official.

“I do not want to advance specific names until officially these countries can support us in the efforts we are developing in the European instances,” he added. (I)