According to Guillermo Avellán, manager of the Central Bank, the recovery depends on maintaining the pace of domestic and foreign sales during the last six months of the year, mainly in the tourism, poultry and trade sectors. 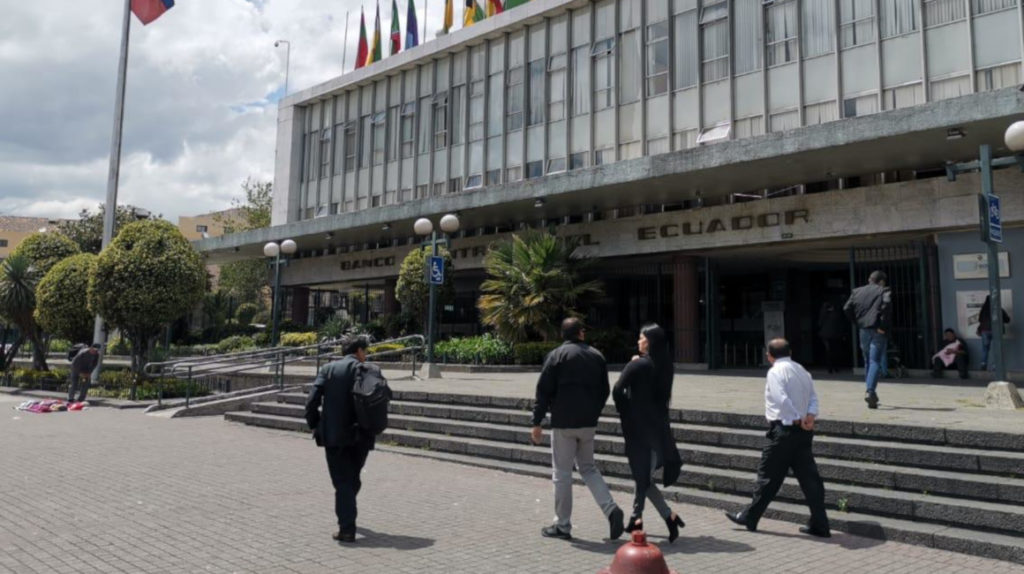 Image of the exteriors of the Central Bank in 2019.

The manager of the Central Bank of Ecuador (BCE), Guillermo Avellán, confirmed that the national strike left economic losses of USD 1,000 million. However, the country can maintain the good rhythm of its sales and recover in the last semester.

According to the official, the tourist, poultry and livestock areas, within the private sector, were the most affected by the 18-day national strike . And the oil company in the public sector.

“ Of the total losses of USD 1,000 million, USD 775 million correspond to the private sector , where the tourism sector is one of the most affected along with livestock and poultry. And USD 225 million to the state sector, specifically to the oil sector,” he said on Teleamazonas .

In the tourism sector alone, the impact is USD 70 million and in the poultry and livestock sector, USD 90 million.

However, the last six months of the year will be key to reaching the goal of economic growth of 2.8%.

” In the figures up to the fifth month of the year, the reactivation is seen in several sectors, also in local sales , that is the rhythm that we should have in the second semester so that the impact of the stoppages can be minimized,” he explained.

Avellán anticipated that inflation in June will rise between 3.5% and 4% , due to price speculation during domestic sales. Another component that will have a greater impact on this percentage is transportation.

He insisted that, despite the international conflict between Russia and Ukraine, the price of a barrel of oil remains high and that also benefits the Ecuadorian economy.