From 00:00 on July 1, 2022, the new price of extra and ecopaís gasoline ($2.40) and diesel ($1.75) began to take effect, according to decree 467 signed by the President of the Republic , Guillermo Lasso, and within the framework of what was agreed in the peace act signed by three indigenous organizations (Conaie, Fenocín and Feine) and the National Government, after 18 days of strike. 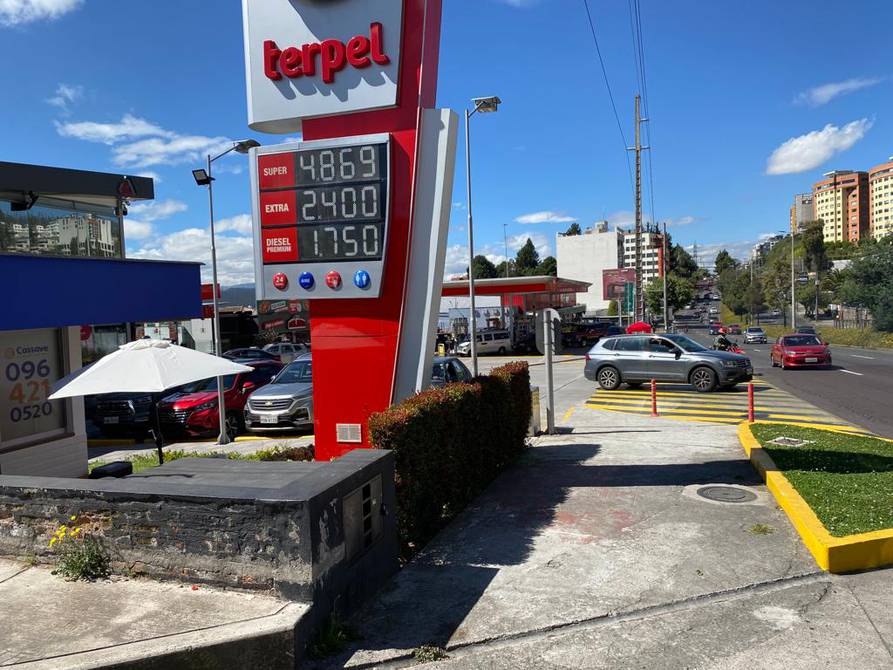 As of today, the new prices of eco and extra gasoline and diesel will apply, according to decree 467.

Gasoline distributors learned last night around 10:00 p.m. of the new decree 467 that establishes the new price reduction and that reforms decree 462 of June 28, which had already established a first reduction of 10 cents to the frozen price that had been in force since October 2021.

According to Oswaldo Erazo, executive director of the Chamber of Fuel Derivatives Distributors (Camddepe), there was enough time for the new price change. He assured that the new price is already being met at the national level. However, he said that this time the distributors lose out, because they bought a more expensive fuel and must sell it cheaper. “It would have been nice to wait a few days for the more expensive stock to run out ,” he said.

The expansion of the fuel subsidy, which in total represents a reduction of 15 cents in sales to the public, will cost the treasury $350 million, which means that fuel subsidies will reach a record figure of $3.350 million, approximately, this year.

In accordance with decree 467, the marketing margin for marketers and distributors is established at 17.9 cents for gasoline and 14.3 for diesel. This is the same value that has been in force for 19 years. In this sense, Camddepe sent a letter to the President of the Republic, Guillermo Lasso, requesting once again that the marketing margin of these fuels be increased by at least one cent for five months.

Erazo recalled that in Decree 883, which was repealed in October 2019, an increase of 5 cents had been established and they are seeking to resume this. He said that the operation of his sector is very complicated both due to the low percentage of commercialization and the lack of recognition of the cost of freight. That is, the distributors that are further away from the supply centers have to pay much higher freight rates than those that are closer. (YO)