Ecuador will exploit oil in the Tiputini field, in the Yasuni ITT block, from July 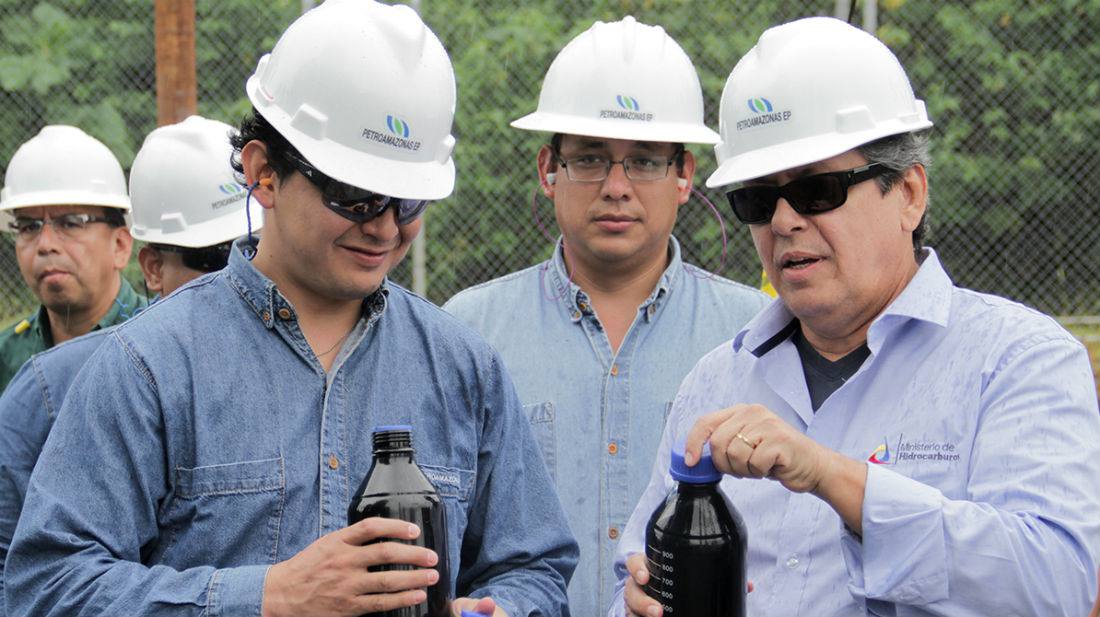 Ecuador will exploit oil from July in the Tiputini field, part of the ITT block which is mostly located within the Yasuní Amazonian park, said Thursday the Ministry of Hydrocarbons.

According to a statement, Minister of Hydrocarbons Jose Icaza Romero, he visited Block 43 and verified production tests at the Tiputini 04 well. “This is the third drilled well into the structure and which has a potential production of up to 5,000 barrels of oil per day. This is the first time crude is obtained in this area,” the ministry said.

He added that the drilling of 40 wells are planned to recover reserves by 166 million barrels of oil, with an investment of $ 2.6 million per well. “Production is planned for July 2016 and will reach in December this year, an average production of 20,000 barrels of oil per day.”

Tiputini, which is outside the Yasuní (with almost one million hectares), integrates the ITT block with about 920 million barrels of oil, 20% of the reserves of Ecuador.