The Tokyo 2020 Olympic Games officially began this Friday, July 23, 2021, after the opening ceremony took place where the delegation of Ecuador was not complete with its 48 representatives due to different inconveniences for several athletes in their arrival at the Olympic village and in the case of the marcher David Hurtado, he tested positive for covid-19 and is isolated with medical supervision. 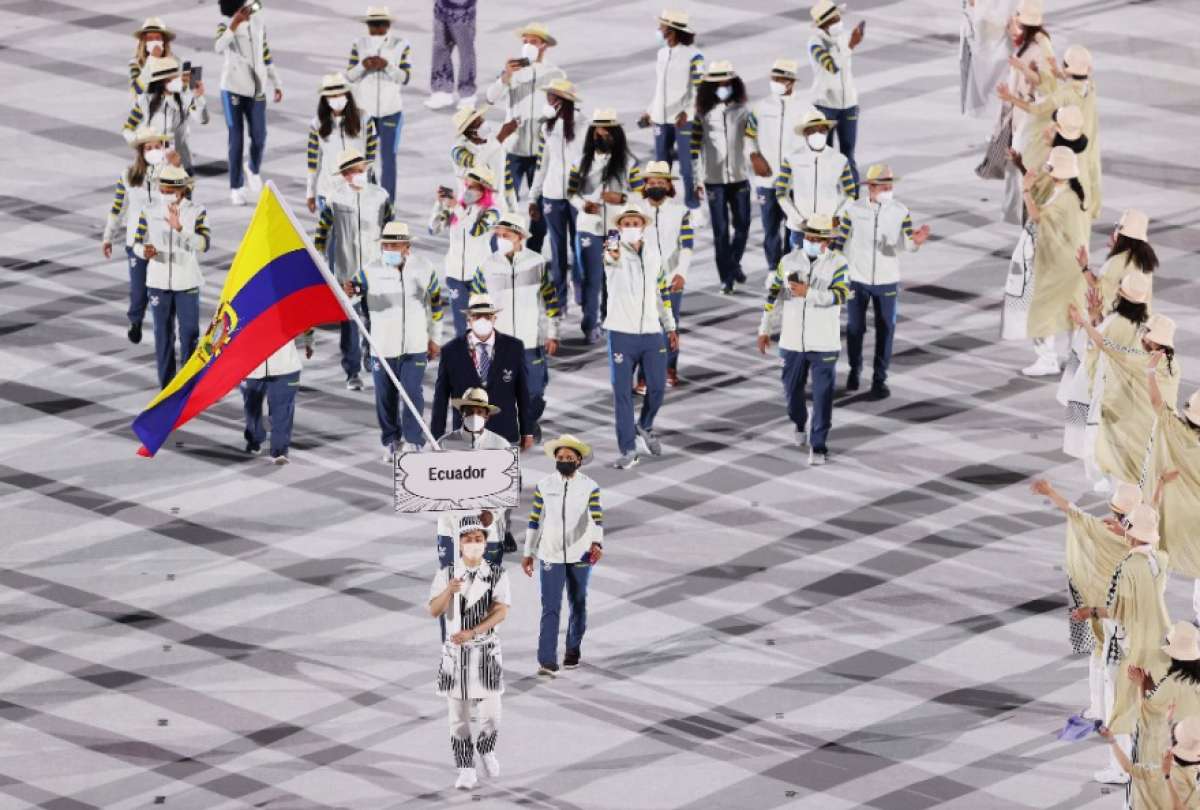 From 18:30 this Friday, the representatives of Ecuador will begin to debut in the Olympic event.

Now the tricolor are thinking about their debut in the Olympic event, so they prepare rigorously for it.

Adriana Espinoza de los Monteros was the first to make her debut in the sporting event, within the discipline of archery and finished in  62nd place out of 64 participants, with a personal best of 606 points.

This Friday 23rd, we will see seven Ecuadorians in action with the following itinerary: