Around $ 18 million will be invested by the State to improve satellite control systems to guarantee the fight against illegal, unreported and unregulated fishing. This, according to the Minister of Production and Foreign Trade, Iván Ontaneda, will serve to “guarantee $ 1600 million of export and 200 000 jobs created by the fishing sector.” 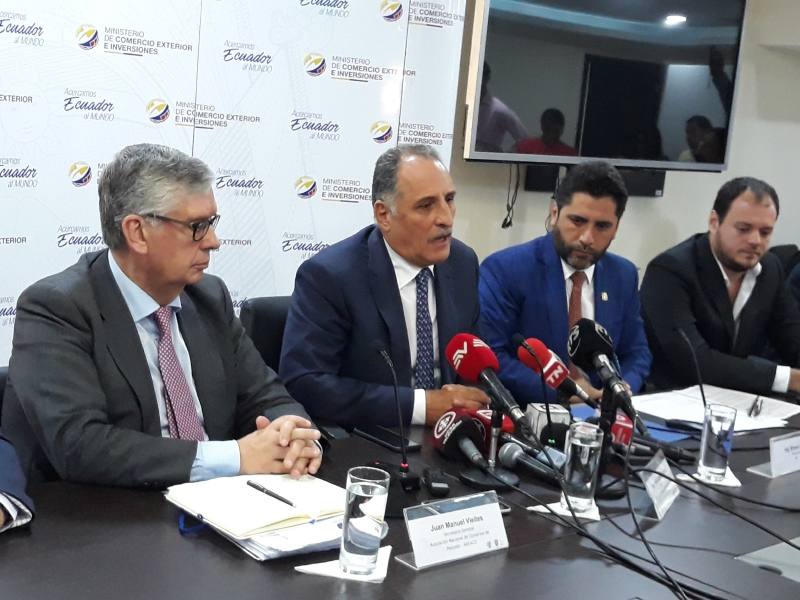 Ecuador is the second largest producer and exporter of tuna in the world with more than $ 1121 million in sales until September of this year.

The announcement comes after the end of October the European Union (EU) warned Ecuador with a ‘yellow card’ for the alleged lack of guarantees in that area.

In this regard, Ontaneda said that the first official response to the European Commission was framed in the process of the new Fisheries Law, which is being processed by the National Assembly and will replace the existing one that dates back to 1974 and does not contain the tools for Fight against illegal fishing.

“The main thing is the new Fisheries Law with a new specific sanction regime for illegal fishing,” said Ontaneda, who said that once the EU notification was received, a public-private internal front was formed to generate actions.

He added that the improvement of technology is part of a roadmap coordinated with the private sector and part of a plan that will be presented next week and that includes visits by European delegates to the country to confirm the execution of the commitments they will reach. Ecuador, planned within the same project.

Bruno Leone, president of the National Chamber of Fisheries, said he takes the problem as an opportunity to have a new regulatory framework and that the country adapts to current international standards. Although he said that there is no illegal fishing in the country and said that the fleet operates with traceability systems, which certify the legality of their catches.

With Leone and Ontaneda was Juan Manuel Veites, national secretary of the Association of Canned Fish and Seafood Manufacturers of Spain. The European spokesman said that the situation “is not at all pleasant”, so he insisted on the efficiency of Ecuadorian public and private sector cooperation to reverse the call for attention.

Ontaneda calculated that between March and May 2020 they will receive an EU visit, which will verify the plan’s progress.