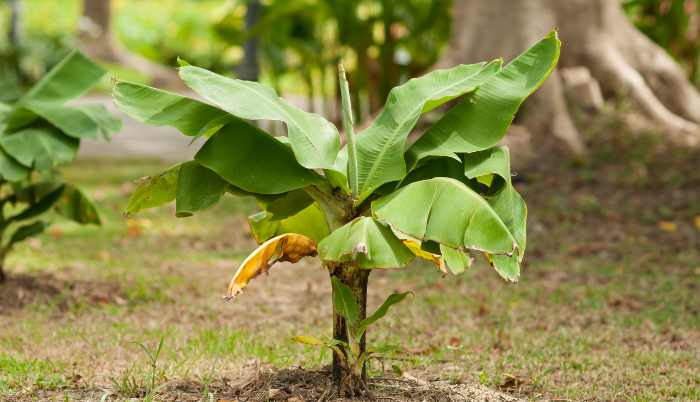 The variety is Cavendish type.

The two packages with the plants will arrive from South Africa on a KLM airline flight to the José Joaquín de Olmedo airport, in the coastal city of Guayaquil, capital of the Guayas province, located in the southwest of the country.

“As a country, we are free of fusarium and we are going to see what the adaptability of this variety is in agroecological terms. We will not find out until the plant grows and produces fruit,” said the minister.

Álava noted that “not everything is rosy and plants have to be adapted, because the fear is that they arrive with a cocktail of pests and diseases” that have not existed until now in the country.

For this reason, they will apply a “very strict” protocol for reviewing the plants that will be received, among others, by representatives of the Agency for the Regulation and Control of Plant and Animal Health (Agrocalidad) and the National Institute of Agricultural Research (INIAP).

The plants will leave the airport next Friday, after customs procedures at the Gallitec farm , in the province of Santa Elena, neighboring Guayas.

The fight against fusarium was one of the topics discussed last January at the Latin American Summit for Banana Unity last January, convened by Álava.

In it, the Ministers of Agriculture of Colombia , Costa Rica, Guatemala, Honduras, Panama and the Dominican Republic decided to urge European international organizations to commit themselves as countries to form an alliance for the management of international resources to combat fusarium with measures phytosanitary research, training and dissemination.

At that meeting, they were also called upon to understand the social, environmental and economic impact that countries would suffer by not protecting themselves from this fungus.