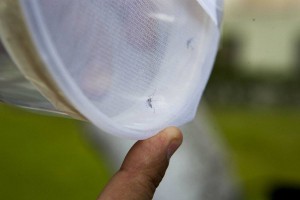 In statements to journalists, she stressed that “to date (January 28th, 2015) we have 22 confirmed cases, at least 67 suspected cases and we are working with the national group of epidemiologists, we are on constant alert for new cases that appear,” to establish epidemiological fences and other actions, she explained.

“We do not have pregnant women infected with zika. In the event that this happens, we have intensive care units in all hospital units of third level,” she said.

He added that from January, when the first two cases appeared, the plans that had been structured since October were activated “in endemic areas where theis virus may circulate.”

33 suspected cases of Zika are analyzed in Ecuador

Management Commission of the University of the Arts announced its resignation