Ecuador works on the exemption of the Schengen visa

The National Government of Ecuador, through the Foreign Ministry, collaborates with the European Parliament for a possible exemption from the Schengen visa for Ecuadorian tourists traveling to the continent for short stays. 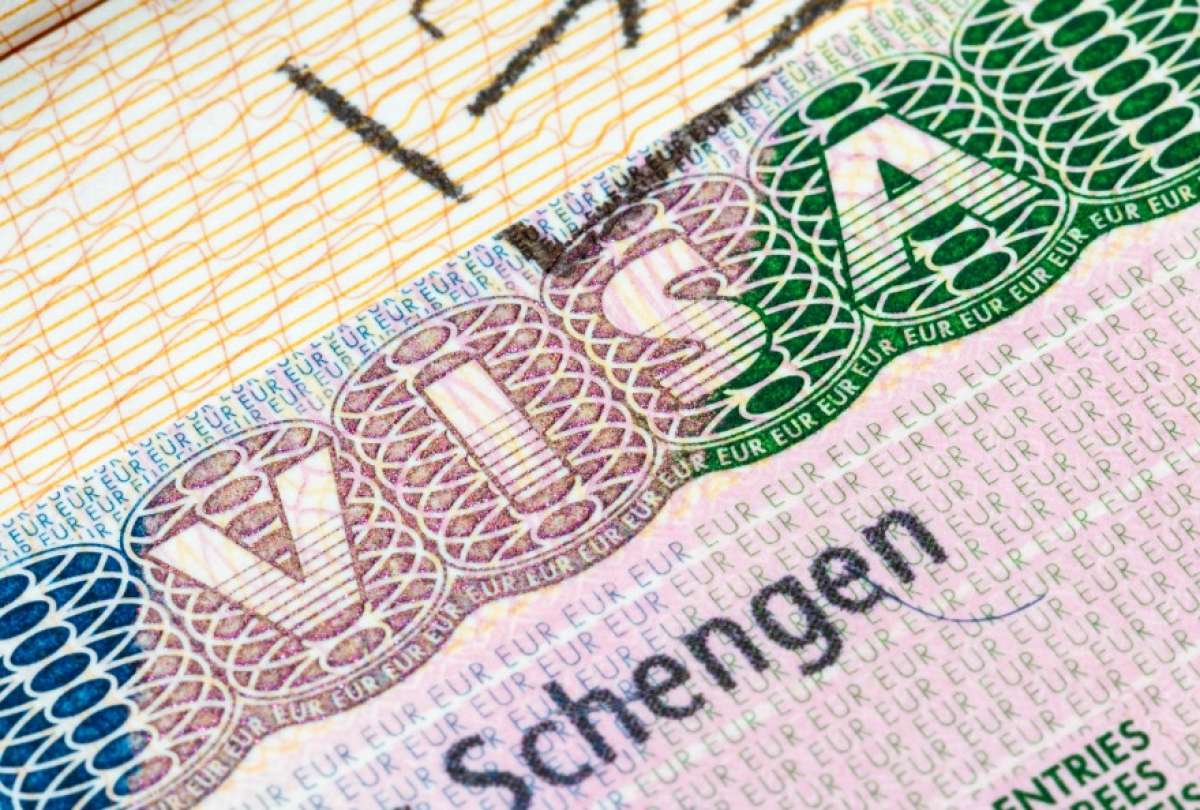 Citizens of Ecuador require a Schengen visa to enter Europe.

Work on the regulations began in December 2017, thanks to the support of Spain. Acceptance by another 26 countries that make up the so-called ‘Schengen area’ remains to be defined.

Through a tweet, the Spanish parliamentarian Pilar del Castillo pointed out that she is working together with Hernán Ponce, Ecuador’s ambassador to the European Union, so that the request is evaluated and Ecuadorians can travel only with their passport if they wish to visit Europe.

One of the regulations established by Ecuador was the issuance of a biometric passport, which was one of the fundamental requirements so that a visa is not necessary. With the decline in the illegal migratory flow in recent years, the EU entered the requirement.

Juan Carlos Holgúin, Foreign Minister of the Republic, assured in an interview with the Primicias portal, that Ecuadorian diplomats are holding meetings with European parliamentarians to make a final decision, although the debate could take until 2023.

The complications of the armed conflict between Ukraine and Russia, as well as the strong migratory restrictions that each country of the European Union has implemented have caused the decision to be delayed despite the support of 10 countries for Ecuador’s request.

From the diplomatic corps it is argued that Ecuador is the only country that has the need for a tourist visa, despite the establishment of a trade agreement with the European Union, which has been in force since 2017.

Amazon pink dolphin in Ecuador has a natural sanctuary