Despite the improvement in GDP per capita, the country’s structural problems remain, such as a lack of full employment and a high poverty rate. 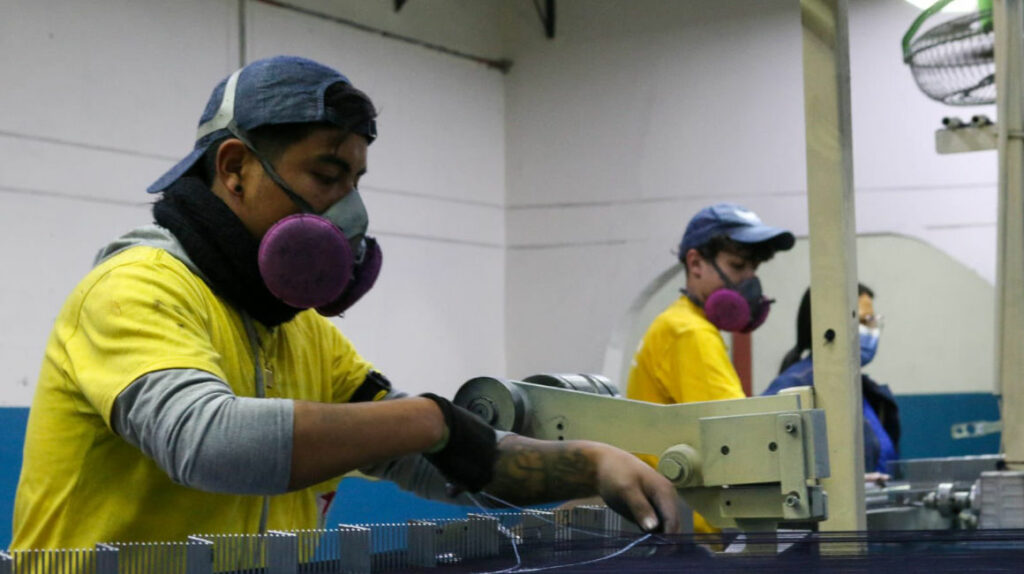 The International Monetary Fund (IMF) updated its projection on the recovery of the country’s Gross Domestic Product (GDP) per capita . In its latest report on Ecuador , published on July 15, 2022, the IMF says that GDP per capita will be USD 6,413 this year .

This occurs after the indicator fell to USD 5,520, due to the Covid-19 pandemic.

That means it would take three years for income per person to return to pre -pandemic levels. Half the time of the previous projection, which held that the country would need at least six years to recover its GDP per capita.

GDP per capita or income per capita is the average amount of goods and services produced per person. Its objective is to understand the level of wealth of a country.

The new IMF forecast on per capita income responds to the fact that in 2021 the Ecuadorian economy recovered more strongly than expected.

That year the country’s GDP grew 4.2% , above all, due to the progress of the vaccination process against Covid-19.

The increase in family spending was driven by a greater flow of remittances and increased access to credit.

The IMF maintains that the economic recovery will continue in 2022, but at a more moderate rate of 2.9% .

For Andrés Albuja, analyst and economic consultant, the IMF forecasts on the evolution of GDP per capita are optimistic and respond to particular factors.

One of them is the signing of large investment contracts that are planned in sectors such as telecommunications. Large projects “mean important revenue streams, which improves GDP per capita,” says Albuja.

The second factor that has boosted the country’s GDP and per capita income is a greater flow of remittances , which reached USD 4,362 million in 2021, a record figure. The flow of remittances has increased due to the current crisis that has led to a wave of migration , in many cases irregular.

Albuja considers that the recovery of income per person is not entirely good news, taking into account that structural problems prevail , such as the stagnation of full employment and high rates of poverty and inequality.

Income improvement does not help everyone equally. Only 34% of the working-age population have a job that earns at least the basic salary of USD 425 a month.

The remaining 66% is in informality, where there is instability, low wages and rights are not fulfilled; and in unemployment .

In this scenario, one in four Ecuadorians lives in poverty , according to the latest report from the National Institute of Statistics and Censuses (INEC).

A person lives in poverty when they earn less than USD 87.57 per month, which is equivalent to 12% of the basic food basket .

Severe economic shortages mean that there are people who live in multidimensional poverty, which is presented as lack of access to drinking water, child malnutrition and low social security coverage. As well as school desertion and overcrowding.

According to the Inec, in December 2021, 39.2% of the population lived in these conditions . This reality deepens in the countryside, where more than half of the population, 70.7%, lives in multidimensional poverty.

In Daule, the MAG began the delivery of urea with a subsidy of 50% of its commercial cost