Ecuadorean doctors oppose to the arrival of Cuban doctors 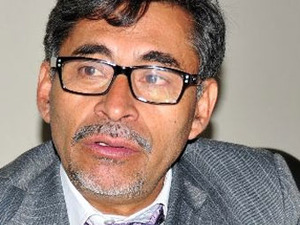 The largest medical guild of Ecuador expressed their contempt yesterday over the decision of the leader of the regime, Rafael Correa, about bringing to the country close to a thousand Cuban doctors, and said that this dooms the Ecuadorean professionals to unemployment while showing an unpatriotic attitude.

Alberto Narvaez, President of the Ecuadorean Medical Federation, told AP, that “there are about 2,000 doctors who graduate each year from universities, and go to unemployment. Bringing Cuban doctors is an unpatriotic attitude. They are not needed. ”

The regime leader in his radio and television broadcast of last Saturday said the government will spend $ 30 million annually for the payment of Cuban doctors and specialists in family medicine, he added that they will arrive soon to Ecuador. He did not specify the date or the time they will remain in the country.

Correa explained that these professionals will be used in “neighborhoods of rural areas” to fulfill tasks related to “family and preventive general medicine.”