Ecuadorian ambassador denounced that “millionaire payments” were made from the Ecuadorian embassy to companies related to the leftist Podemos.

Pascual From the Cioppo appointed as Ambassador of Ecuador in Spain, reported that in the diplomatic representation would have paid money public to favor companies related figures leftist organization can, whose most visible head is Pablo Iglesias. 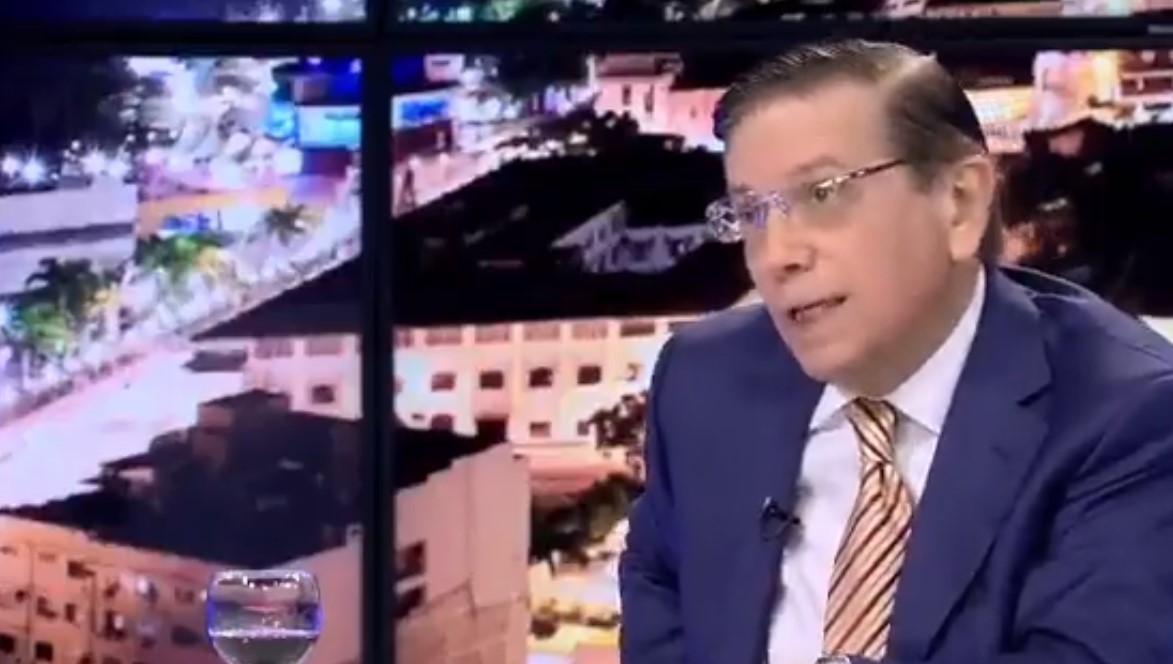 The ambassador of Ecuador in Spain, Pascual del Cioppo, assured that it was identified that in that diplomatic legation payments were made to companies linked to the political organization Podemos.

In an interview with Carlos Vera, the new diplomat, who was a member of the Social Christian Party, said that he has asked – by order of President Guillermo Lasso – that the validity of the contracts whose economic resources went to the Spanish political organization. were to be suspended “immediately”.

“The President ordered, immediately, that the validity of these contracts be suspended, that it be stopped and that the fees for the month of June not even continue to be paid, or even for the month of July,” he said. However, he did not specify what the hiring period is.

Del Cioppo explained that the reported case involves alleged payments to companies related to Irene Montero, the Minister of Equality of Spain and wife of the top leader of Podemos, Pablo Iglesias, and Rafael Mayoral, a Podemos deputy since 2015.

Both would be in charge of companies related to alleged legal defenses of Ecuadorians and paid for by the Government of Ecuador, but which have not been executed.

How much was allocated for that?

“But the issue does not come here, the issue is something worse, it was to advise Ecuadorians so that there is no eviction for non-payment of mortgage … It is that the Spanish Law , precisely a while ago when there was the crisis, it prevented the eviction, so I don’t know what they were defending, “he criticized.

The statements of the brand new ambassador generated the reaction of Víctor González, First Vice President and deputy of the Spanish Vox party, who has requested the appearance of Montero and Mayoral. “We will ask the government and act. The people of Ecuador have the right to know what was done with their money and the Spanish have the right to purge the appropriate political and judicial responsibilities. Thanks”.