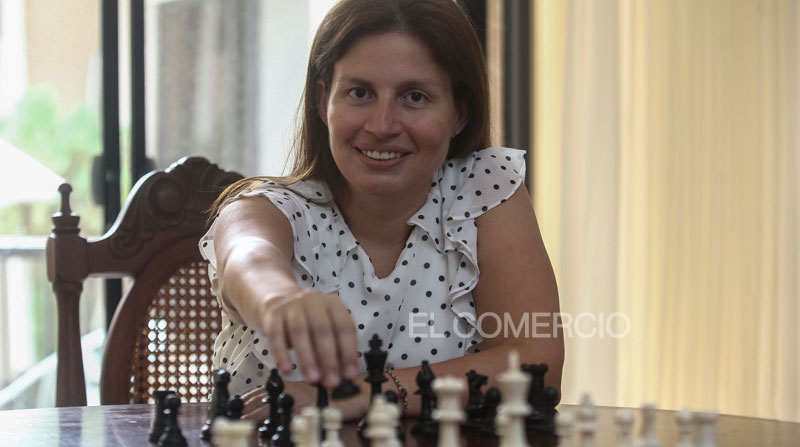 The first thing was to win the first stage to qualify as a representative of America, said the chess player. He then played the final against representatives of the other continents. The tournament was held electronically.

Martha Fierro Baquero also holds the title of coach of the International Chess Federation (Fide). Its academy of teaching this discipline has international endorsement.

Fierro is in the first place in the historical ranking of Ecuadorian chess players according to Fide, with an ELO of 2359.