In 2019 Ecuador received $ 77.8 million for coffee exports, the lowest since 2005, when they were $ 88.4 million, according to statistics from the National Association of Coffee Exporters of Ecuador (Anecafé). 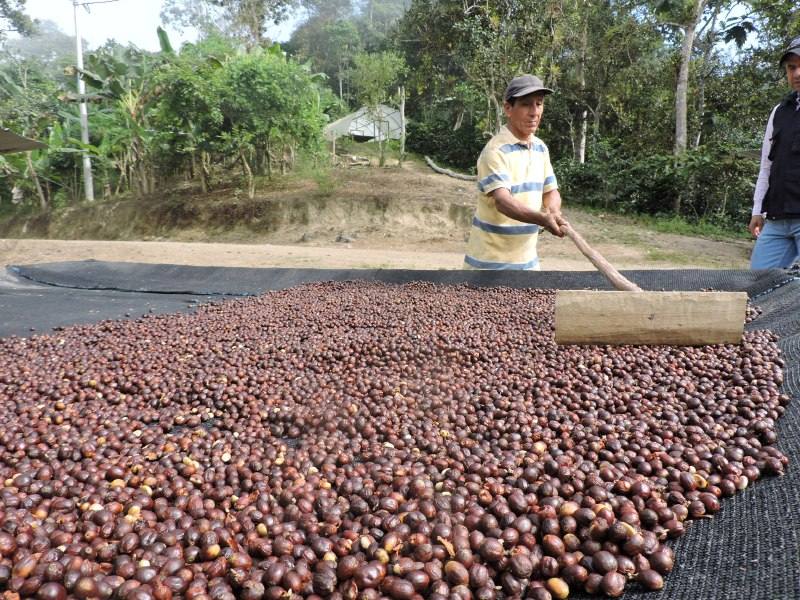 And in the last seven years the reduction is very drastic: 68% less in volume and 72% in foreign exchange income for the country.

At the end of 2019, Vinicio Dávila, president of Anecafé, argued that in general the production of coffee plantations in the country is decreasing, with an average harvest of 5 quintals per hectare.

“In 2018 we managed to export just $ 80 million, when some years ago we exported close to $ 500 million (the highest export record in recent years was in 1994 with $ 411 million, according to Anecafé), the fall is drastic, the fall is brutal ”He commented.

On average in recent years Ecuador has produced about 250,000 bags of coffee, in 2019 it barely reached 200,000. To complete the export (reached half a million), Ecuador must import coffee to Vietnam and Brazil, although Pinargote expects that This year, 250,000 bags will be produced again.

“2019 was the worst year of exports of coffee beans, 24,000 bags were exported – the rest and mostly it was soluble – the figure had never been reached. The grain export has not finished dying thanks to the Golden Cup event, which promotes special coffee, ”says Pinargote, who argues that the Ecuadorian industry does not die because it is also imported.

Ecuador takes another step towards the construction of Smart Cities

Viaja Ecuador, the commitment to promote tourism in the country