Pagar e$ Fácil, an Ecuadorian payment platform that was born last year in the middle of the pandemic, opened its capital to try to obtain resources that allow it to consolidate operations throughout the American continent and then in Europe, Asia and India. 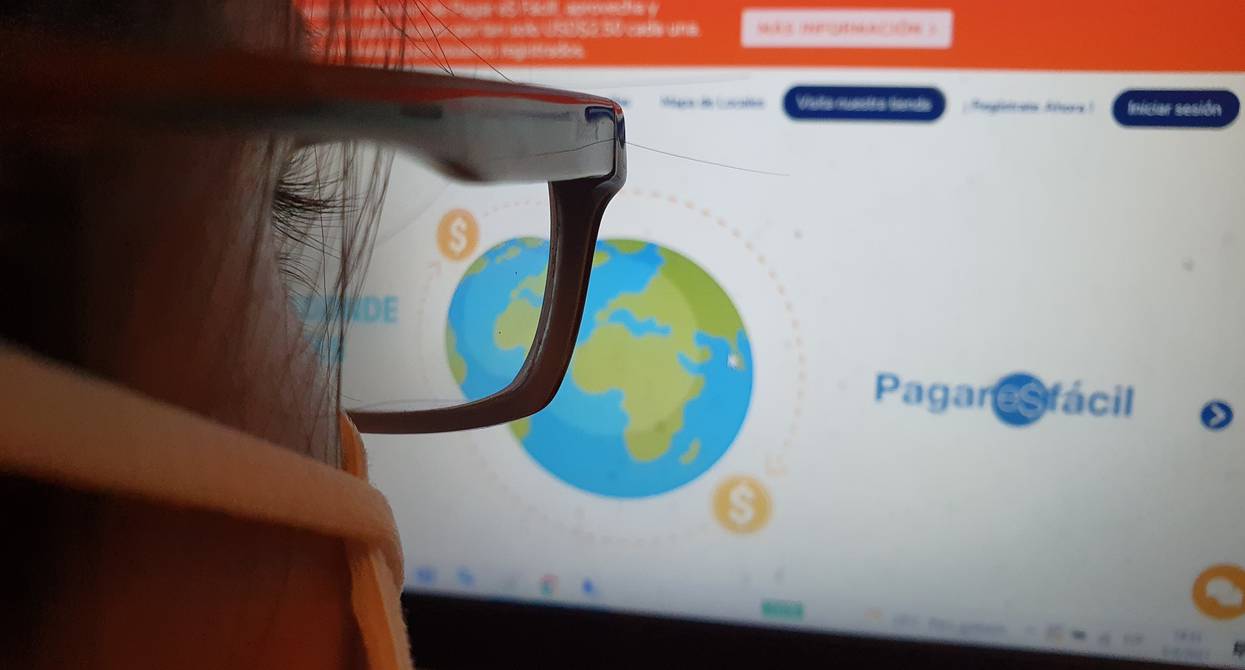 The Pagar e$ Fácil platform began operations in July 2020 as a means of digital payment in Ecuador.

The Fintech -financial and technological entrepreneurship- competes in the online transactions market. Through its platform, it allows you to pay for services in Ecuador from anywhere in the world, pay with a virtual wallet, buy PayPal balances, display products or services in the marketplace, monetize payments between Ecuador and the United States, among others.

It currently has operations in the United States, Peru and Panama and has a branchless or “ officeless ” administrative model.

Carlos Jurado, co-founder of Pagar e$ Fácil, maintains that they decided to open the capital to obtain resources to cover the expansion plan they have for other markets.

Thus, they have begun to sell shares since July 1 with a price starting at $ 2.50. The first round of preferred shares includes some five hundred thousand units on offer. With this he intends to obtain $ 1.25 million.

Since they launched this share sale program, 160 people have acquired different numbers of shares.

Jurado maintains that it is the first company to apply popular capitalism, because unlike the sale of shares in the stock market, it gives ordinary people the opportunity to invest directly and freely in the company.

“Our vision is to capitalize on the company, at least in its initial phase, through our community. We have about 130,000 subscribers (who use the platform) and we want them to invest in us,” says Jurado.

Until the end of the year, the company expects to place the 500,000 shares from the first round. After this, Pagar e $ Fácil plans other rounds of stock sales, which will have higher prices. The second round will have shares starting at $ 5.50 each.

With the capital raised, this fintech plans to activate operations in Canada, Mexico, Argentina and Chile.

But how does a person who buys shares in this fintech earn? Jurado explains that when you invest in shares, you get money for the profitability that is distributed to the shareholders, that is, if the company earns $ 1’000,000 and there are 1’000,000 shares, each one obtains a profit of $ 1.

Also, the owner of a share can make a profit when he buys it at a low price and then sells at a high price, thus achieving a return on the difference. If a person wants to sell his share or retire, he can sell it within the same community.

At the time of making the purchase of shares, an electronically signed receipt for the transaction is sent, so that said purchase is supported in our blockchain with a smart contract that verifies the acquisition.

On the other hand, the company has a referral program, which allows you to earn money by recommendation, an option similar to that of Amazon or the large digital stores that reward those who recommend buying or transacting on these platforms.

The fintech reports that it has been chosen by Google as a case study for its digital architecture. (I)