As announced by the Minister of Education, Augusto Espinosa, the Return Plan for Teachers in Spain expects that at least 500 teachers out of nearly a thousand living in the European country, return to Ecuador.

The announcement was made last Sunday at the Embassy of Ecuador in Spain during the press conference in which the second round of the Plan was presented, which aims to provide a return opportunity for Ecuadorians affected by the Spanish economic crisis and who wish to return to their country of origin.

The idea is to seize the training of professionals who had to emigrate in the past for different reasons, to address the educational needs of Ecuador, where an estimated 10,000 teachers are needed.

Applicants will have to pass three phases, which are intended to ensure the suitability of candidates: between August 1 and September 14 the inscriptions will take place; next are the tests of reasoning, personality and knowledge between October 14 and December 5; and finally the results of the eligible candidates will be known on December 15. 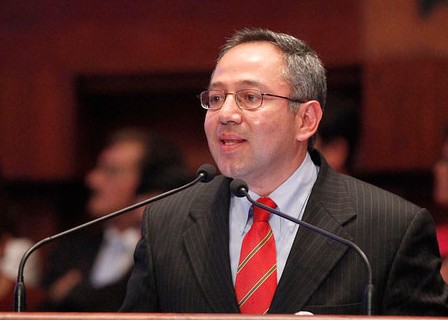