The Ecuadorian indigenous leader Nemonte Nenquimo is a member of the group of six winners of the 2020 Goldman Environmental Prize, which is awarded annually to defenders of nature and the environment. 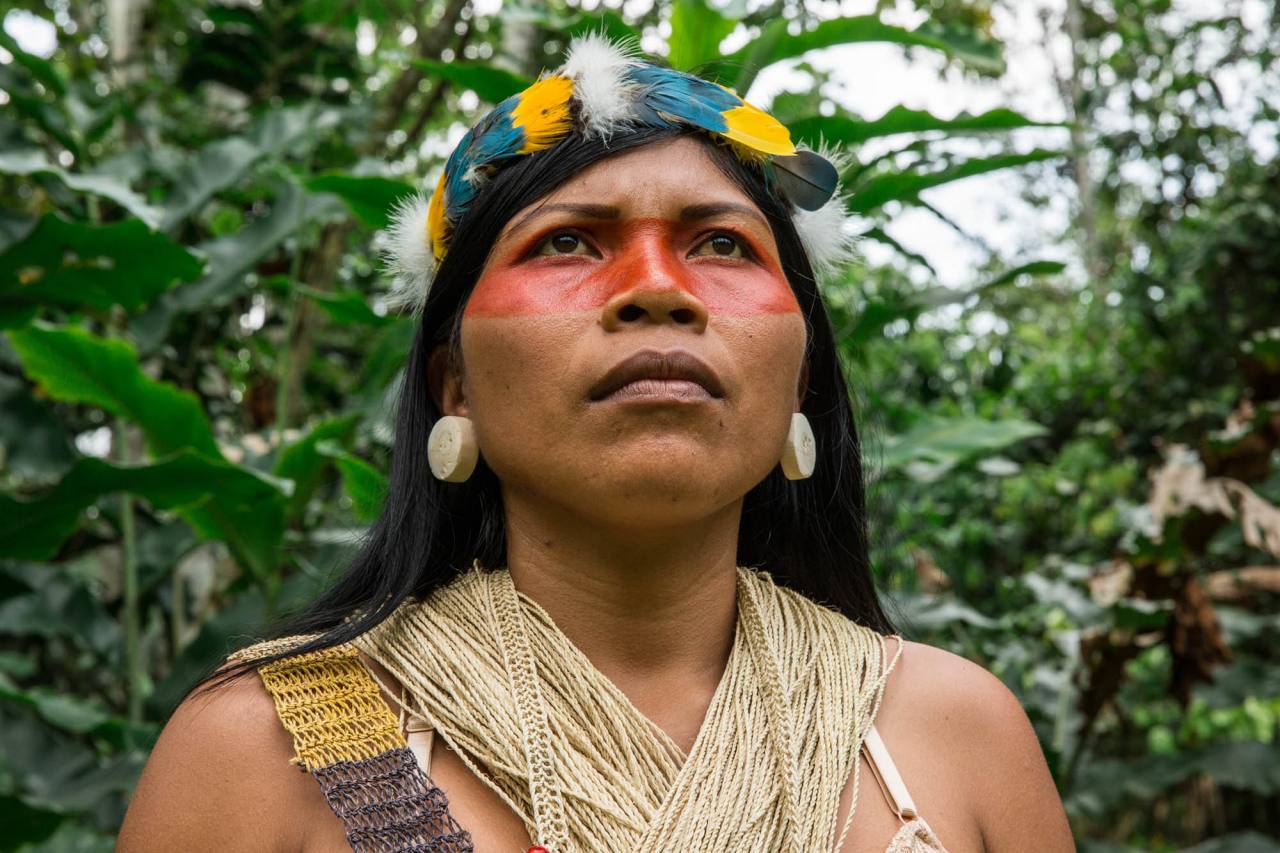 Nenquimo was chosen for its success in protecting 180,000 hectares of Amazon rainforest from oil extraction. She and other members of the Waorani indigenous group took the Ecuadorian government to court over their plans to put their territory up for sale. His 2019 legal victory set a legal precedent for indigenous rights.

In addition, Lucie Pinson , who successfully lobbied France’s three largest banks to eliminate funding for new coal projects and coal companies; and Paul Sein Twa , for establishing a peace park to preserve both the environment and the Karen culture in Burma.

The virtual award ceremony will take place this November 30, at 7:00 p.m. (Ecuador time), and will be hosted by the American actress Sigourney Weaver ( Avatar , Gorillas in the mist ). Also participating will be actor Robert Redford, activist and presenter Danni Washington and singer Lenny Kravitz. (I)