An Azuayan migrant died in the United States when he fell from the border wall with Mexico, according to his family. Milton Geovanny Quezada was trying to cross illegally but did not reach his destination. 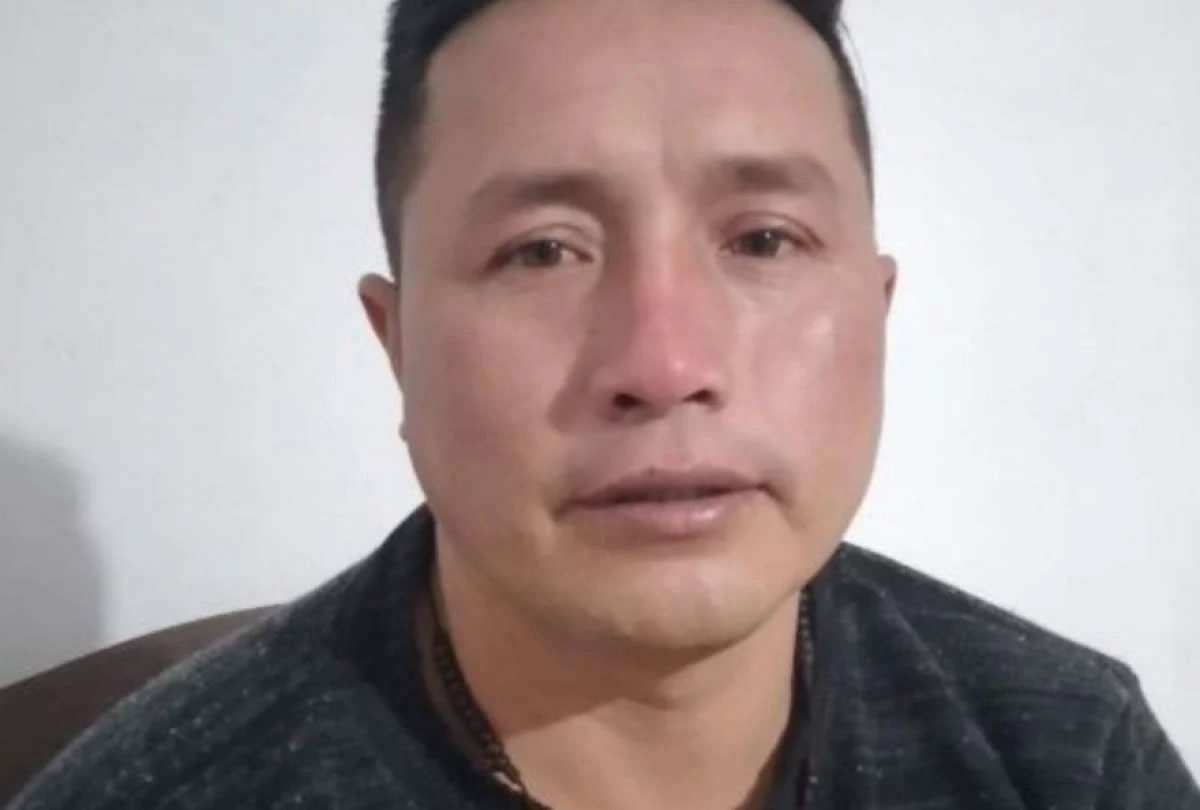 The man, a native of the Nabón canton, left the country on February 16 with the aim of settling in the town of Southampton, in search of better job opportunities. To carry out the transfer, he contacted migrant smugglers.

The coyoteros forced him to climb the wall that divides the two nations, despite the risks that this implied. Climbing to the American side, Quezada lost his balance and fell at least five meters.

The 39-year-old migrant suffered several fractures on his body. However, attempts to revive them were unsuccessful and minutes later he died from his wounds. His remains remain in the United States and the Foreign Ministry is in the process of repatriating them.

His wife started a collection in his native Valle de Cuenca to get the necessary funds to bring his body to the country, this before the Foreign Ministry offered help for his return. The amount they are asking, through a gofundme campaign is $ 30,000.

Quezada left two children, 18 and 13 years old, orphaned. Her case is similar to that of the two little girls, ages 3 and 5, who were thrown by coyoteros from the wall. The little sisters survived and were cared for by the Embassy of Ecuador in the United States. (I)