The social network Facebook reported on April 6, 2021 that it removed 390 accounts on that social network, six pages and 17 from Instagram for detecting violations of the platform’s policies on foreign interference. These operations were carried out with a focus on Ecuador, in order to affect the public image of the presidential candidate Andrés Arauz. 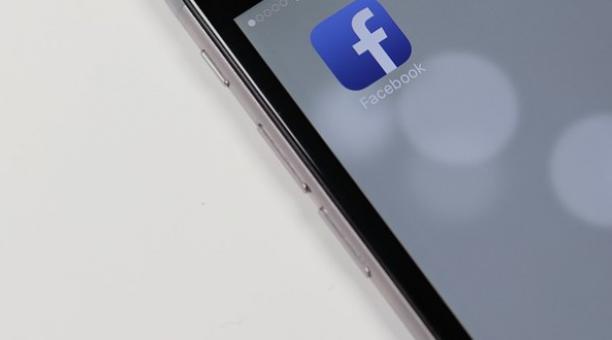 In Facebook’s monthly report on Coordinated Inauthentic Behavior, the platform led by Mark Zuckerberg, said that “that network originated in Spain and Argentina , and was focused on Ecuador.”

According to the report , it was identified that “the people behind this network, which was active on various Internet platforms , used recently created fake accounts to impersonate people from Ecuador, publish content and take people to websites outside of Ecuador. the platform, which were intended to be news entities ”.

Farm of ‘likes’ in Bangladesh

According to the report, the network “appeared to have bought inauthentic interaction from a ‘like farm’  in Bangladesh”  in order to make the content appear more popular than it was, Facebook details in its report.

The social network said that after reviewing the investigation carried out by the cybersecurity company FireEye, it was detected that “most of them were only active for a few days in early February.”

“Part of these accounts used photos probably generated with machine learning techniques , such as Generative Antagonic Networks (GAN),” the report details. There are several of these software, which generate photographs of faces that do not exist through an artificial intelligence algorithm. Probably one of the best known is This Person Does Not Exist.

Screenshots of some of the posts and comments made by the network that was investigated by Facebook disinformation experts. Photos: Courtesy Facebook

“The people behind this activity published in Spanish about news and political affairs in Ecuador, including the 2021 presidential elections , allegations of corruption against the presidential candidate (Andrés) Arauz and his family,” the report states. “Also, they tried to sow hashtags to criticize Arauz’s candidacy.”

Tracking activity leads to a company in Spain

Facebook maintains that “although the people behind this activity tried to hide their identities and their coordination, our investigation found links with Leanga Software, a social media marketing company in Spain.”

Accordingthe detail of the report, the technology giant this coordinated activity detected in 390 accounts and six pages of Facebook and Instagram accounts in 17.

The report also mentions that for this campaign around USD 900 was spent on advertising investment in both social networks. These were “paid mainly in US dollars and Argentine pesos.”