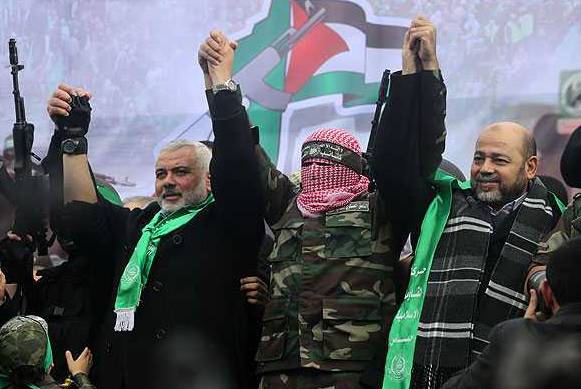 An EU court ordered the removal of the Palestinian group Hamas from the terrorist list of the EU for procedural reasons, but said that the bloc can maintain asset freeze measures against its members.

Hamas was on the terrorist list of the EU since 2001, as part of more extensive measures to combat terrorism following the S-11 attacks of 2001.

The Court gave the reason now to the group, by determining that the decision was based on “factual allegations stemming from the press and the Internet” and not investigated actions and confirmed by the national authorities.

The court emphasized that its ruling was based on the procedure and does not “involve any substantial assessment of the classification issue of Hamas as a terrorist group.”

Bardawill Salah, a member of Hamas in Gaza, described the decision as a “good change, strong,” which he said, would end up leading to European measures against Israel.

“This decision corrects a mistake committed against the Palestinian resistance, which connected Hamas with terrorism,” he said.