Ecuadorian woman died during a cosmetic surgery in Miami 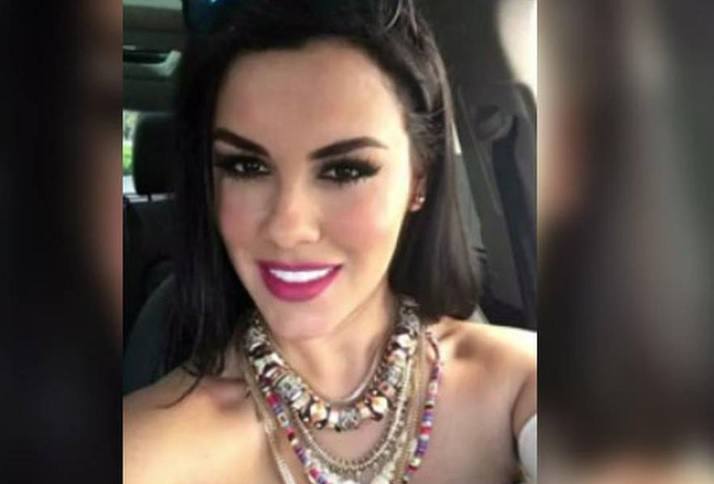 A 32 year old Ecuadorian woman, who was undergoing a cosmetic surgery (abdominoplasty) was rushed to the Trauma Center of the Kendall Regional Medical Center where she later died. Homicide detectives of the Miami-Dade County are investigating the facts.

The incident, which occurred late Wednesday September 7, was reported by ABC News.

The family reported that the name of the deceased is Maria Christian, who had arrived to the Vanity Cosmetic Surgery Clinic in West Miami, where she suffered a “medical incident” that cost her life, according to the Miami-Dade police.

Television channels showed images of the dead woman, who, according to her sister, Carolina Flor, who spoke to the local 10 newscast, said that her heart stopped working during the procedure. They tried to resuscitate her, but they had no luck.

“She was young, healthy, we can not understand how her heart stopped working,” said Carolina Flor. Christian leaves two children, aged 12 and 2 in the orphanage.