The bill, called the “United States Citizenship Act 2021”, will be sent to Congress this Wednesday after the swearing in on the steps of the Capitol and is “part of the commitment to modernize our immigration system,” indicates a draft. 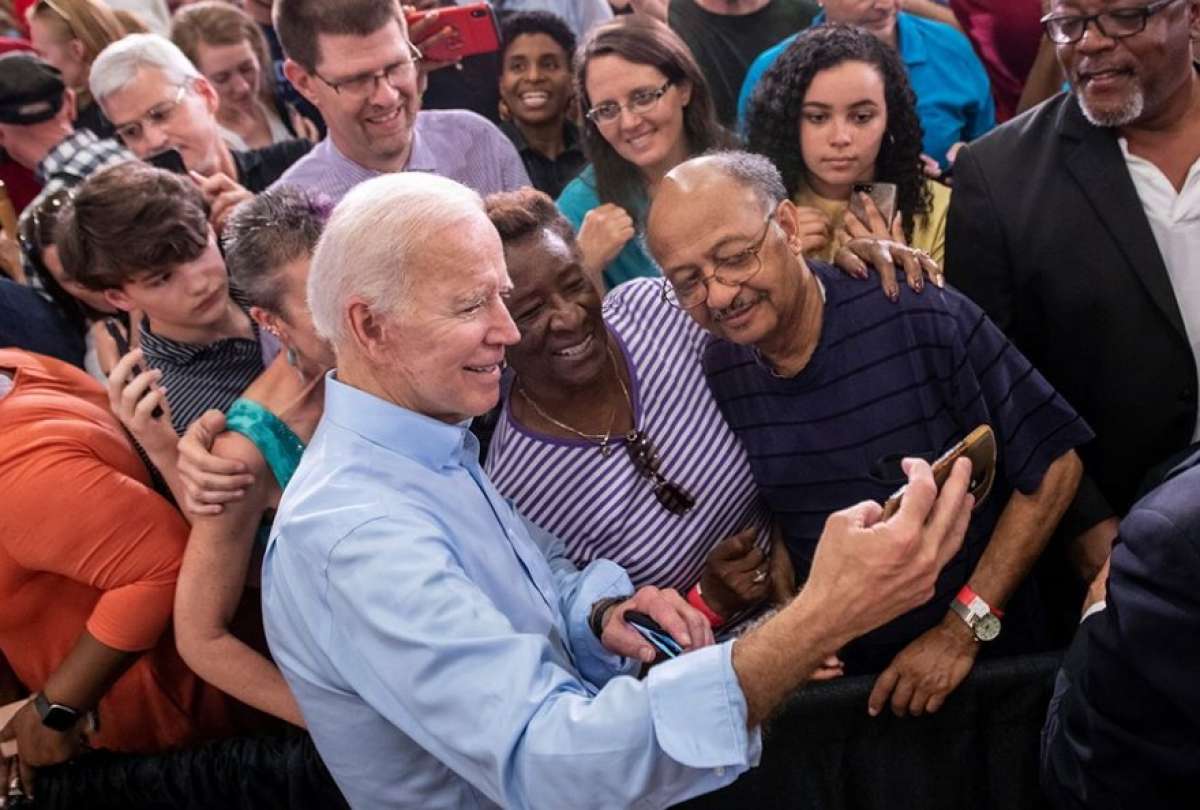 During the campaign and after being elected, Biden promised that he would send a plan to the Senate within the first 100 days in the White House. But over the weekend, his chief of staff announced that the delivery date would be this Wednesday.

Biden’s immigration plan seeks to establish a new system “to responsibly manage and protect our border, keep our families and communities safe, and better manage migration throughout the hemisphere.”

The plan resembles a similar bill that the Senate approved with bipartisan support on June 27, 2013 (initiative S.744). The initiative later stalled in the House of Representatives, controlled by Republicans, who demanded that the Barack Obama government split it up to discuss it part by part, which was rejected by the Democrats.

Biden’s immigration plan creates a path to citizenship for undocumented immigrants who were present in the United States on or before January 1, 2021, including dreamers (undocumented youth who entered the country as children) and essential workers who risk their lives to serve and protect American communities.

If the plan is approved in Congress, it will create a won roadmap for citizenship that will benefit millions of undocumented people living in the United States.

They must first apply for a temporary resident status for five years, after a criminal background check.

At the end of the five-year period, they will be eligible for a permanent legal residence (Green Card) after a criminal background check.

Three years after obtaining the Green Card they will be eligible for citizenship.