Digital payments grew in Ecuador, during the pandemic, although they remain below the regional average. Thus, Ecuadorians, on average, make just seven electronic payments a year and cash continues to be, according to data from the Central Bank, the most widely used means of paying for any purchase in the country. Other countries in the region have greater use of digital media: Colombia up to 12 times a year per inhabitant, in Chile it is 46 and in Brazil over 135. 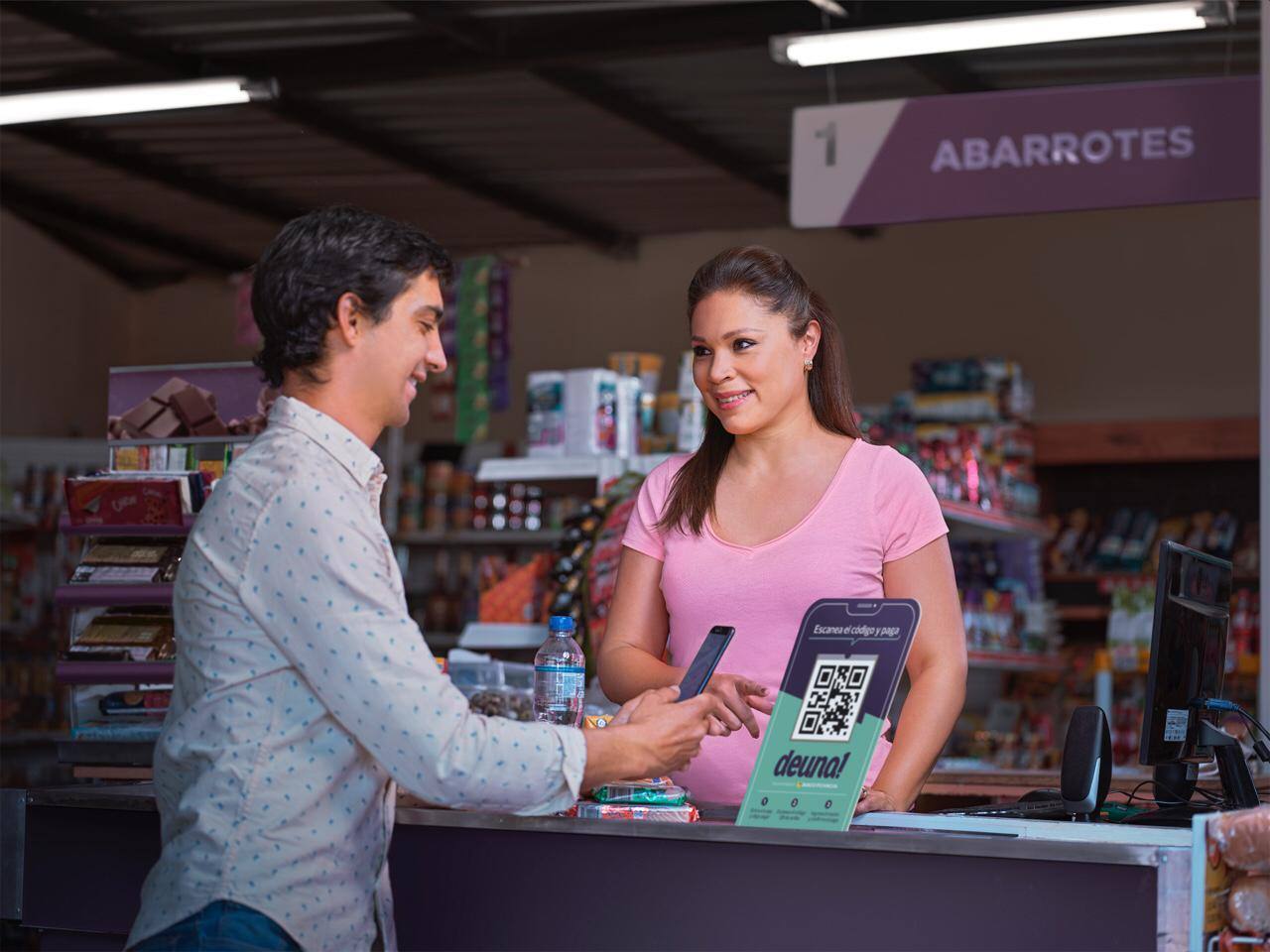 Despite the low index, in Ecuador there is an increase in use as well as an important growth potential, although the use of cash is the one that is imposed for most transactions. Those were some of the conclusions reached in the discussion ‘Mass consumption and means of payment in the time of COVID; effect of the pandemic on cash handling ‘, which was attended by the manager of the Central Bank, Verónica Artola; Ignacio Maldonado, Vice President of Business at Banco Pichincha, and Juan Antonio Franco, Marketing Director at La Fabril.

Artola explained that in the country people are beginning to use more digital means of payment, basically in transfers. “We have a growth that is already around 4 million operations in September, something that we only saw in the months of December of previous years,” he explained.

In the opinion of Ignacio Maldonado, Vice President of Business at Banco Pichincha, the problem of the low penetration of this type of payments lies in the lack of a massive system for digital payment.

“Only between large consumer companies and neighborhood stores are cash payments of about $ 16 billion. All this money could be used through means of payment such as cards or cell phone applications, ”Maldonado added. From his point of view, both banks and mass consumption companies have a great challenge to build a digital payment structure in Ecuador. However, this should be accompanied by a tax or retention policy that allows the flow of these operations.

Maldonado stressed that there are more than 13 million smartphones in the country . In the case of Banco Pichincha’s microentrepreneur clients, 70% have a smart phone that could accept payments with credit or debit cards.

For his part, Juan Antonio Franco, Marketing Director of La Fabril, highlighted how the evolution of the digitalization of payments that was expected in five years happened in five months. The number of people requesting their consumer basket through an electronic system such as an e-commerce, a cell phone or WhatsApp increased. However, 15% of the payment was made with credit or debit cards, while 85% was made with cash payments.

Another digital payments initiative is BIMO. Recently, after one year of its validity, Pablo Narváez, Banred’s manager, mentioned that the monthly average of operations in September is 46,000. Thus they seek to promote this type of payments in markets, with taxi drivers, among others.

Since the beginning of the year, Banco Pichincha has been developing a new payment method called Deuna !, whose main objective is to become a means of payment for daily transactions in those stores or businesses that are not within the credit card network. The product is aimed at 120,000 stores so that they can receive payments with a QR Code or cell phone number, which allows the buyer to pay without the need for physical money.

According to Santiago Jarrín, head of Banco Pichincha’s digital office, at the moment they are working for Deuna! You can also pay in the Bimo QR codes, thus integrating the two solutions for the benefit of the customer. “The challenge now is to expand the coverage of those places where you can pay with Deuna !, without contact, without commissions and by launch without the use of megabytes for the client.”

Jarrín insisted that Banco Pichincha has a wide range of digital payment products and services. “At the moment we have more than 600,000 customers who have credit cards and 3 million with debit cards, who make approximately 5 million transactions or purchases per month.