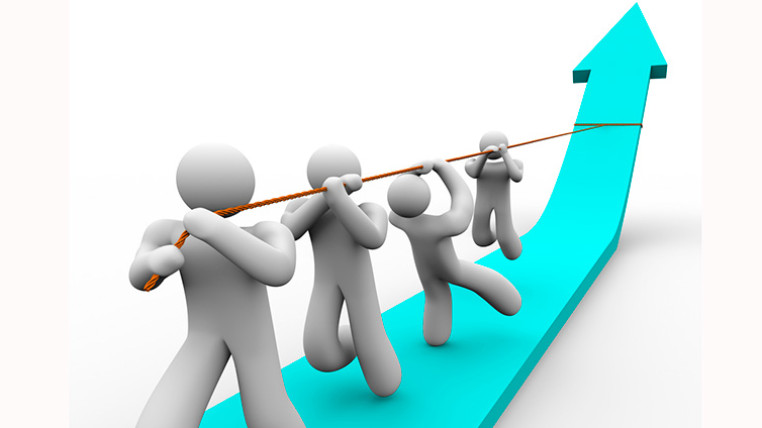 Ecuador loses competitiveness once more. It has been two successive years of decline in the annual report by the World Economic Forum (in which the Spanish Business School participates every year), based on 12 cornerstones. This year, the country experiences an economic upheaval, ranking 97 out of 137 countries, while in 2016 it ranked 91 (out of a total of 138 countries). In contrast, in 2013, it was better positioned with a remarkable 71, compared to 148 countries.

Among the five most problematic factors, corruption has supplanted the top five difficulties in attracting capital. It is the fourth. The first is political instability, followed by taxes and restrictive labor regulation. Fifth, the inefficiency of the government bureaucracy hinders the good image of the country.

However, the situation of institutions, the efficiency of the goods market and the labor market degrade Ecuador as a destination for business vis-à-vis other countries. Less than $ 800 million in Foreign Direct Investment entered the country last year. Ecuador is only ahead of the Dominican Republic, El Salvador, Paraguay, Venezuela, and Haiti. Colombia and Peru are better positioned in competitiveness, in posts 66 and 72 respectively. (I)

Lenin Moreno on indefinite re-election: “it is a political aberration.”