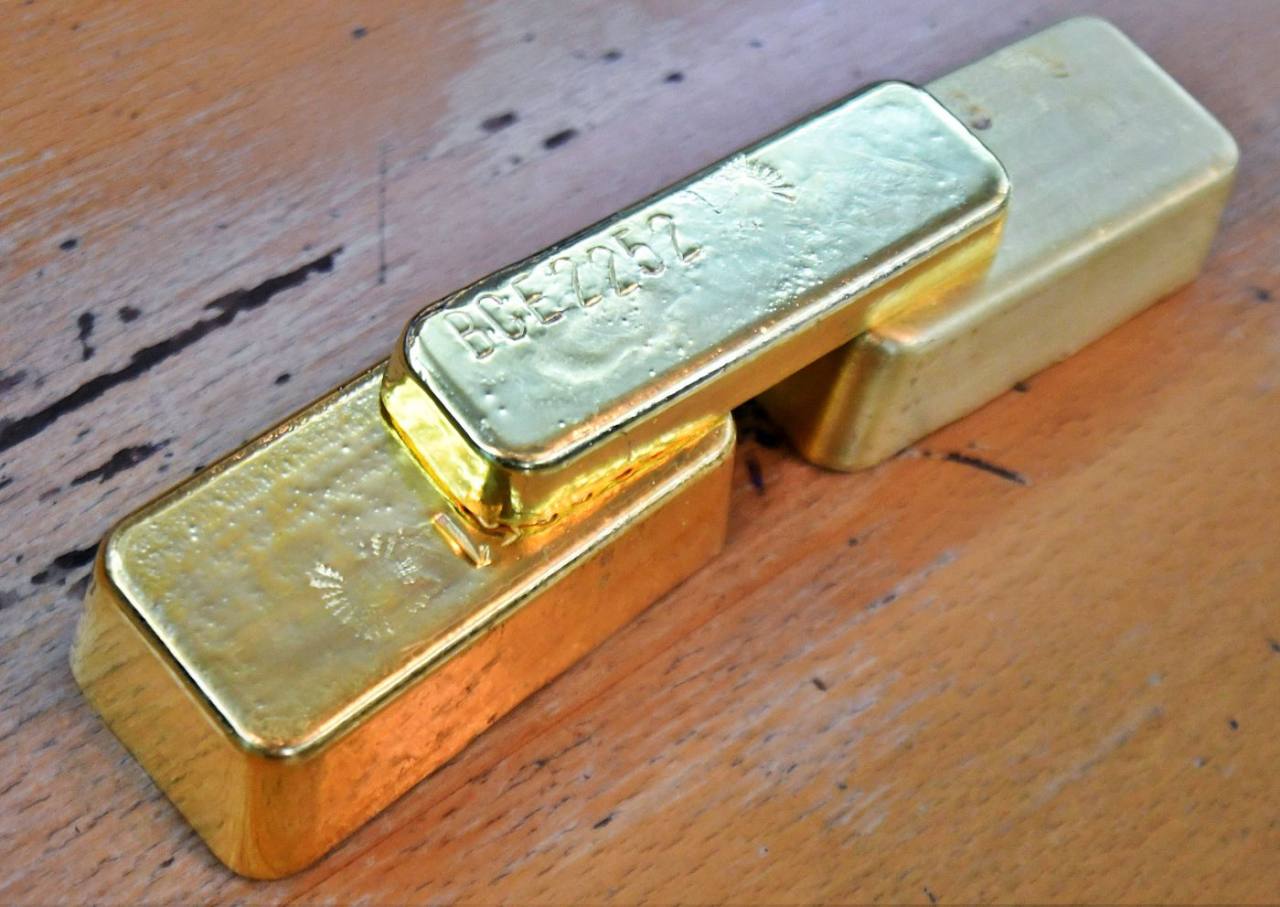 The Association of Private Banks of Ecuador (Asobanca) reports that in the same period of time, financial reserves (the banking reserve that financial institutions have in the Central Bank of Ecuador, ECB) grew 4.7% to reach $ 4746 million.

In addition to the $ 80 million of the monetary issue, the exchange system and financial reserves totaled $ 4826 million.

Then, the amount available in the IR covers 70% of the system of exchange and financial reserves , that is, there is a deficit of $ 1425 million, says Asobanca.

If CFN and Biess deposits are excluded, the $ 3215 million exchange and reserve system is covered 106%, with a surplus of $ 186 million.

The increase in international reserves to cover financial reserves over time is one of the concerns of the International Monetary Fund, which maintains a credit agreement with Ecuador.