Industrial Pesquera Santa Priscila and Omarsa, two Ecuadorian companies that export shrimp, were temporarily suspended from exporting to China. There is a rumor that other local companies in the same situation, but there are no official details.

The Undercurrent News website reported on the two entities. 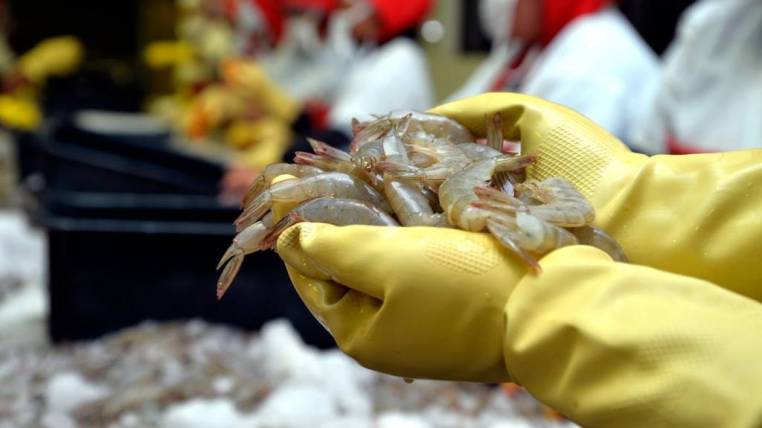 In the case of Santa Priscila, the Chinese authorities said they had detected the white spot virus (WSSV) in shrimp, while in the case of Omarsa, the authorities detected yellow head disease (YHD). In the world all producing countries have these diseases, so the decision of China seems suspicious to Ecuadorian businessmen.

It was known that Santa Priscila has been restricted from exporting one of its plants to that market and Omarsa in all of them.

“It is an issue that affects all producing countries in case the error of concepts by the authorities is not corrected. We believe that in China they are already clarifying the conceptual doubts and for sure the issue will be resolved shortly, ”said an executive.

From January to July of last year China bought 18% of Ecuador’s offer and 2019 48%; Vietmam dropped from 42% to 16%, which indicates that the Ecuadorian shrimp that was smuggled from Vietnamese territory, now arrives directly to the Chinese market.

This situation has raised suspicions among Ecuadorian businessmen since a business of such volume can affect powerful groups in both countries. The Ecuadorian shrimp business accounted for 990 million dollars in 2019 – January and July – in imports from China, almost 660 million more than last year. In contrast, Vietnam stopped importing the equivalent of $ 434 million.