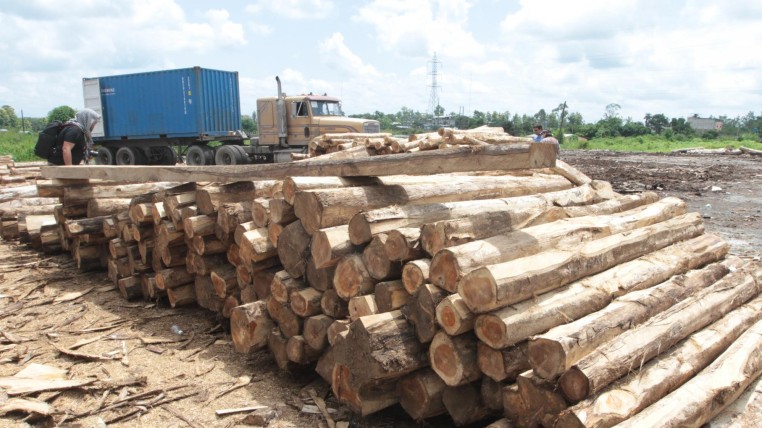 Not only the Consumer Price Index, better known as inflation, has had recorded negative figures in the latter months, the Producer Price Index too.

According to statistics from the National Institute of Statistics and Censuses (INEC) in September, the PPI recorded eight months with lower prices.

The Producer Price Index is an indicator that measures the evolution of prices of goods produced for the domestic market.

Those that have fallen the most are the tradable goods, that is to say, those that are commercialized worldwide. (I)