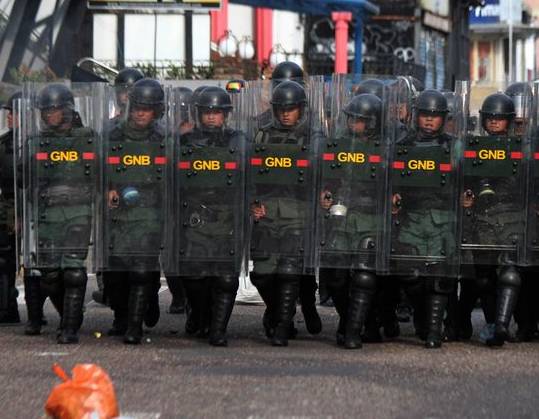 The Venezuelan Public Ministry charged eight police officers of the Zulia state and a civilian for their alleged involvement in the murder of two young men in February, reported the Prosecutor.

The Public Ministry said on its website that “preliminary investigation” has established that the young men, aged 20 and 22, “were intercepted” on February 16 by the police when they came to Zulia from the neighboring state of Mérida “and disappeared the next day.”

The bodies were found on February 17 “in a wooded area, between bushes with several shots,” detailed official information.

The prosecutors did not report the motive for the murders or if that regional police force is among the intervened ones by order of the Presidential Commission for Police Reorganization, created by Venezuelan President Nicolas Maduro in October 2014 to end irregularities.

Freddy Bernal, president of the commission, said last February 1 that “the extortion, kidnapping and hitmen mafia penetrated” a good part of the police.

Cristina Fernández described as “an embarrassment” the complaint of Nisman